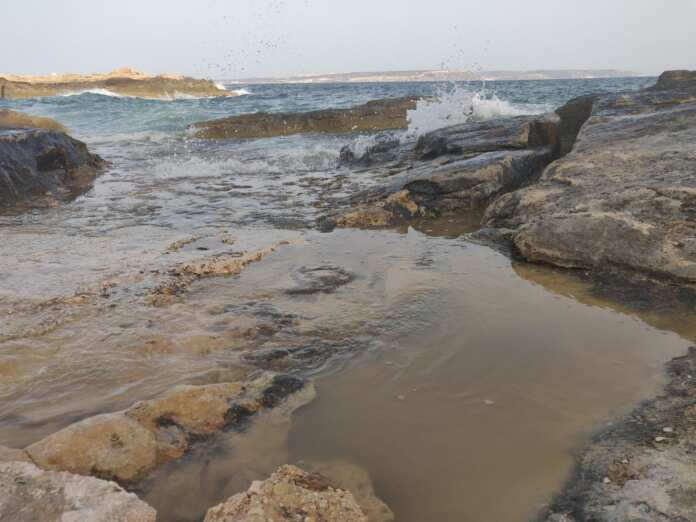 Sewage is being currently pumped into the sea at the Xatt l-Aħmar beach in Gozo.

The Deputy Mayor of Għajnsielem has also confirmed this case and described it as a “deplorable situation”. He also said that the problem was reported years ago, but nothing was corrected.

Last May, Water Services Corporation had issued a tender to repair the damage contained in the outlet of the drainage pipe and to drop 80 meters below water level to reach 140 meters off the Xatt l-Aħmar’s coast.

In recent years, a number of people including several divers who descend from this beach reported the overflowing sewage. Even the Democratic Party called for immediate action.