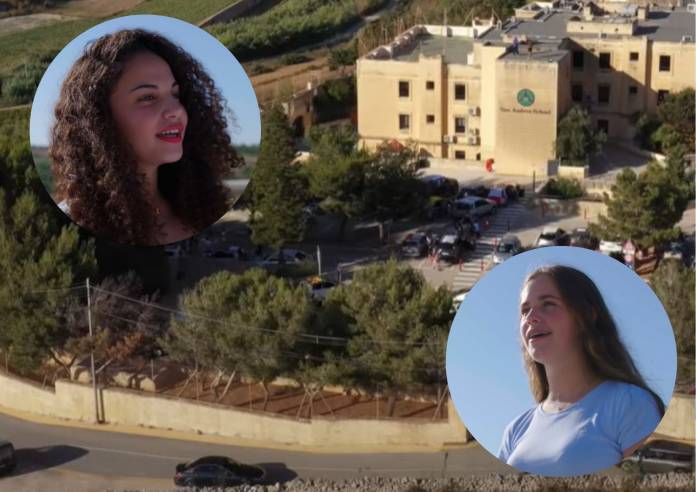 The song ‘Times Like These’ by Foo Fighters was chosen to salute the end of San Andrea School’s scholastic year with an encouraging positive message so appropriate during these challenging times.

This song projects a sweet message full of hope auguring for a better year to come. This is how the idea for the music video was born. Rights and licences were acquired and the work began.

A spokesperson for the school said that the need for a meaningful closure for the San Andrean community was deeply felt after the challenging months of online teaching and learning.

The school community came together, virtually and physically, always keeping in mind the importance of social distancing, to record this message of hope. Recordings of students and staff singing were sent to David Micallef, producer for this track and production manager for its music video. Other recordings took place in the school’s temporary recording studio as well.

It all came together when on the 1st July, parents, students and staff came to the school carpark, with colourful banners portraying positive messages were displayed on the roofs of the cars. Everyone joined in on Zoom, from the safety of their cars, to sing along together this message of hope for a better future while cameras went round and above the cars to film the event.

Ex-San Andrean Matthew Muscat Drago, who has an MA in Cinematography from the London MET Film School was entrusted with the filming, directing and editing. Muscat Drago has filmed various music video projects for the Malta Philharmonic Orchestra, Ira Losco, The New Victorians, Michela, Destiny and Gaia Cauchi, among others. Luke Grech (Relikc) of Cornerhouse Studios mastered the track.

A wonderful way to end this strange and eventful year!