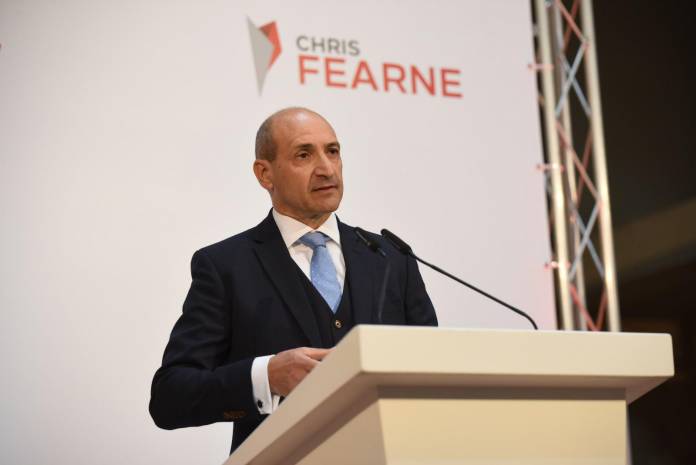 Former Minister Anton Refalo is expected to return to the Cabinet if Chris Fearne wins the internal election and becomes PL leader and Prime Minister.

This was announced by Fearne himself in an activity held in Rabat Gozo Thursday evening.

He said that Refalo “has talents that we should make better use of”.

This might mean that Anton Refalo or else Justyne Caruana will be given a Ministry or a Parliamentary Secretariat in Malta.

In the same activity, Fearne praised Clint Camilleri’s work and claimed that Camilleri represents the future of the Labour Party in Gozo.

From wine cellar to yoga retreat: a tale of Refalo’s ODZ cave