PN Leader Dr Adrian Delia told Newsbook.com.mt that the Opposition does not agree that the Government sells public land to the Corinthia Group at the low price €17 million mentioned in Parliament by Minister Konrad Mizzi.

The Sunday Times quoted estate agents saying that the just price for the land should be €700 million. 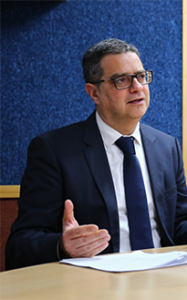 In an exclusive interview with Newsbook.com.mt, Delia argued that the PN is in favour of the development of a 6-star hotel, as he said this will boost the quality of the tourism industry. He does not agree however with the value assigned to the land being sold. He also expressed  reservations with the changes in the contract conditions as a result of which land given for touristic purposes will now be used for real estate development.

PN Leader requested this presentation to be given more details about the new deal between Government and the Corinthia Group, thus assuring more transparency.

“This is not the best price for the land”

Delia insisted that the Government is not requesting the best price for this land and said it is the Government’s duty to ensure a fair valuation. He requested Tourism Minister Konrad Mizzi for a detailed breakdown of how he arrived at such costs, what valuation methods were adopted and how can he justify the requested sale price.

In their presentation, International Hotel Investments – who manage the Corinthia Group – maintained that their proposal is not about the sale of land, but about an extension in its use. 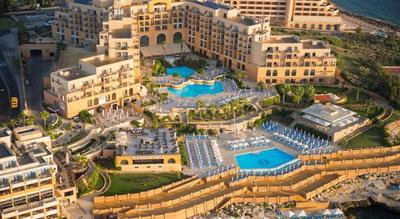 Change of use not acceptable

Delia said that according to the current proposal the land the Corinthia Group marked for real estate development is double that which is to be assigned for tourism. For Delia this change in the use of land is not acceptable for the PN and neither is the price which is considered to be too low.

The proposed deal between government and the Corinthia Group has been slammed by, among others, Flimkien għall-Ambjent Aħjar, Alternattiva Demokratika, Partit Demokratiku

FAA warns against using ITS model to value public land