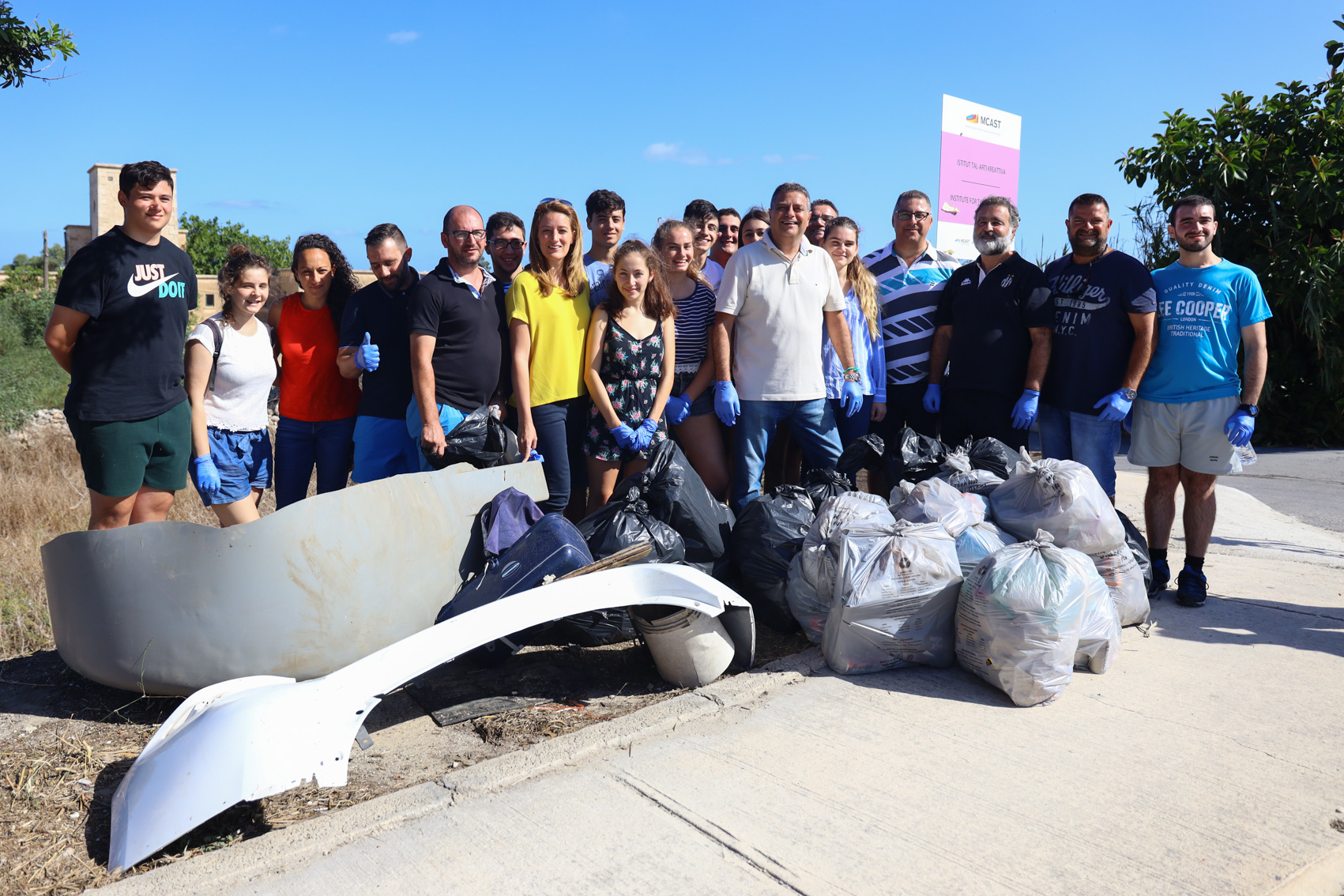 Leader of Partit Nazzjonalista (PN) Adrian Delia said that his Party is committed to strengthening the fight against single-use plastics since the amount of plastic present in our sea is increasing at “an alarming rate”.

Delia was speaking at a clean-up event organised by PN, which took place in Mosta. The initiative, which formed part of Independence Day activities, included a seabed cleaning event by a group of divers at St. Paul’s Bay.

The Leader of PN said that these symbolic gestures deliver a message against those who litter and dump plastic material. He added that development is needed and pledged that a Nationalist government will ensure that wealth is increased through development for everyone’s benefit.