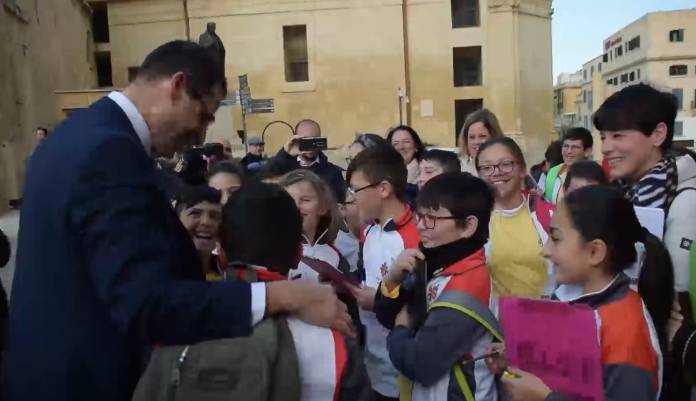 Prime Minister Robert Abela started his second full day in office a little differently from the usual. On arriving at Castille Palace, a group of students were waiting for him to greet him.

As soon as the Prime Minister saw the Mqabba primary school students, Abela told his employees “Let me speak to these children”. He then went to greet them and hug them as he asked them how they were doing. One of the students told him that he had a question about a task he was doing related to the Prime Minister.

Abela offered the students to enter his office with him. “Let’s go!” he told them.

Out with the old, in with the new in major cabinet reshuffle 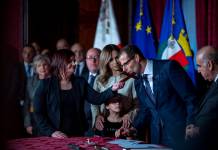 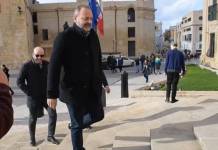