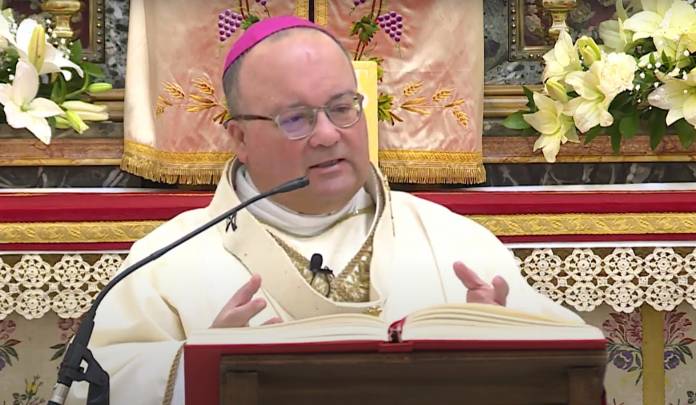 Archbishop Charles Scicluna appealed to the public to ensure that everyone played their part to defeat the “invisible enemy” that is the Covid-19 pandemic by following the directions of the health authorities.

In a homily made during the celebration of a Pontifical Mass on the Feast of the Nativity of Mary, the Archbishop noted that the feast was providentially tied to two significant events in Maltese history: the end of the Great Siege and the cessation of hostilities in Malta during the Second World War.

He drew comparisons between the two events and the present situation, but highlighted that while our ancestors had thanked Mary for deliverance, they did not do so after laying idle.

“They struggled, they fought and they won, and this is what we must do,” Archbishop Scicluna said. “But it depends on all of us.”

He urged people to love one another and pull the same rope by following the advice of health authorities, “and not be foolish enough to believe that this invisible enemy cannot pose a threat to us.”

The issue was complicated by the fact that the virus was an invisible threat, whose impact only became apparent when it struck.

“Perhaps, you might be affected but can still cope; but a loved one who is vulnerable may end up paying a very high price,” he said.

Appropriately, the Pontifical Mass was celebrated in the Naxxar Parish Church, one of the various parish churches dedicated to the Nativity of Mary.