Partit Nazzjonalista leader Adrian Delia claimed that the Opposition and President George Vella were fulfilling their duties in the current constitutional crisis. ‘It is up to the government parliamentary group to remove Joseph Muscat from Office,’ said the Opposition leader on Friday. 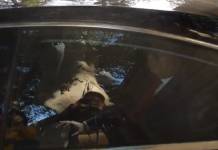 According to Delia, it now lies with Partit Laburista MPs to take action and remove Muscat from office. He added that the government MPs were duty bound to do so by the Constitution.

President George Vella reiterated that he could not remove Muscat from office as this would be in breach of the constitution.

“I have no power to dismiss the PM” – President 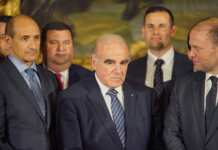 15-year old on the way to Sainthood

Mario Schiavone   February 26, 2020
Pope Francis authorised the Congregation for the Cause of Saints to promulgate a number of decrees with regard to eight men and a woman...

State Advocate can be present as an observer, Board of Inquiry says

Sylvana Debono   February 27, 2020
The Partit Nazzjonalista said that the government is not giving due importance to the quality of tourists which visit Malta.