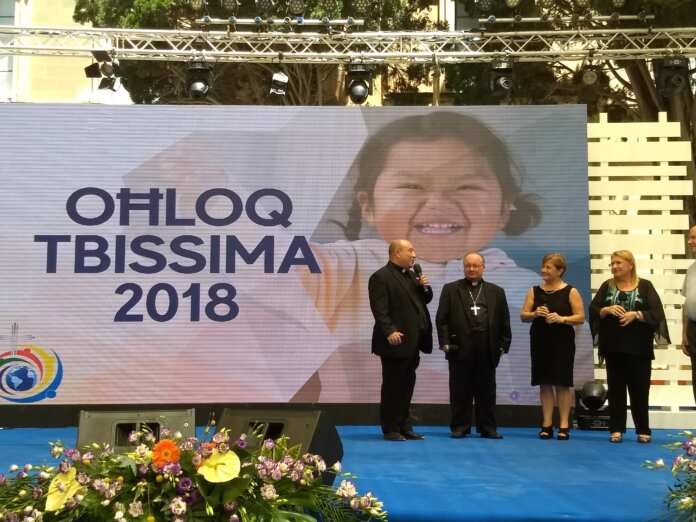 Archbishop Charles Scicluna inaugurated the 16th edition of Oħloq Tbissima in St. Joseph’s House, Santa Venera. Fr. Louis Mallia appealed for greater missionary conscience with those who have been in Peru for the last 50 years.

The 16th edition of Oħloq Tbissima kicked off this morning and will be broadcast on all local television stations.

The primary goal during this event is to create a missionary conscience through the donations given by the general public.  These donations will assist ongoing missionary projects in Malta, Peru, the Philippines and Pakistan.

Oħloq Tbissima will go on until Sunday 22nd July at noon.

Anyone who wishes to donate could do so by using the following telephone numbers:

Anyone who wishes to contribute more could do so by calling 21445544 or visit their website.