A local resident has reached out to Newsbook.com.mt to say that ‘Nobody was misled’ on the proposed boutique hotel for Saqqajja Rabat.

Newsbook.com.mt was told that, ‘There are thousands of objectors who are firm in their conviction that this iconic residential area should be safeguarded.’

This is the second local resident to approach Newsbook.com.mt about the development, and their comments come in response to a Newsbook.com.mt article published in April in which the Architect and Applicant provided their motivations for a boutique hotel in Saqqajja Rabat. 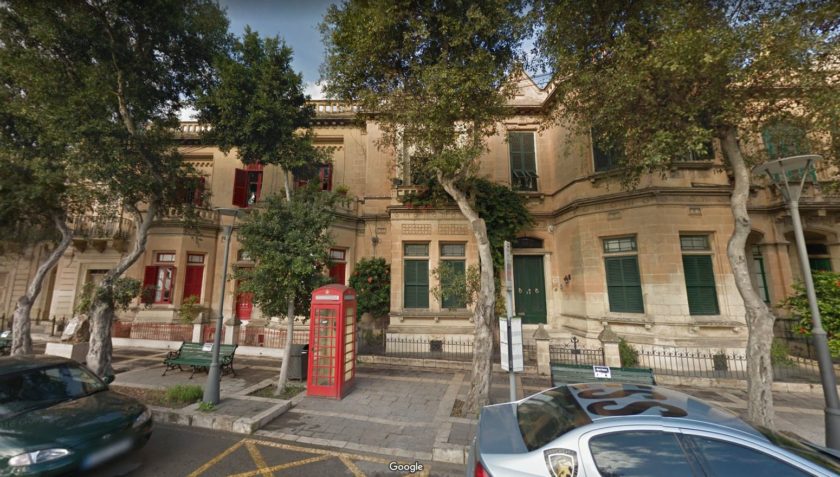 Applicant Mr Grima and the architect Mr Justin Spiteri, explained that objectors to the project had effectively been misled by a post on social media which exaggerated the initial plan for the project. They explained that the over 3,000 initial objections from local residents, the local council and NGOs, were based on an assumption of a 7 or 8 storey development. This they said was not the case.

However, responding to the recent change of plans submitted by the developers, the local resident explained that one or two additional floors to the existing building is still not compatible with regulations.

‘This is an urban conservation area which is designated by the local plan as a 2 storey residential area. If this development is approved we might as well throw away the Local Plan as it is not worth the paper it is written upon,’ they said.

Rabat residents ‘up in arms’ against Saqqajja hotel

Mr Grima had told Newsbook.com.mt back in April that, ‘Those browsing through Facebook can see the comment but did not take the time to check the permit number and on the PA site to check was applied for. If they read into it, they will realise it’s misleading,’

The Applicant and Architect had defended the project saying that it was aimed at ‘restoring’ the townhouse and turning it into a hotel which fulfilled an economic necessity for the town. ‘Rabat needs a project like this,’ Mr Grima said.

In the last few weeks, posters have started to appear on Sant Wistin avenue just behind the property. The posters tell readers, ‘No to Development in These Gardens’ and ‘No to a hotel in this Residential Area’

When asked about why these were attached, a former local resident who contributed to a previous report on this hotel explained that this had been a, ‘silent manifestation of residents deciding to sensitize the public to the issue.’

The second local resident, who had actively taken part in putting them up, said that it had been done during the Easter Weekend.

They added that if the project got the go-ahead, and the noise and commercialisation which would follow, there could be more non-violent disruption to come.

The Applicant Mr Grima has been asked for comment on the posters and for updates on the current application. He did not respond in time for this article’s publication.

Newsbook.com.mt has been reporting on this contested project since December of 2018, when the Mayor of Rabat Charles Azzopardi announced his own objection to the development.

Then in March it was discovered that the project had been suspended pending further discussion and consultation with various bodies connected to the plans.

Mr Spiteri explained that this is a process which ensured that the project can actually be dealt with correctly and all of the bodies involved could have their say.