The conference which took place respecting social distancing rules, was addressed by Dr Fearne and Malta Union of Midwives and Nurses President Paul Pace. On other occasions, the day would be marked with a series of events aimed at a recruitment drive. During the press conference on Tuesday, both Fearne and Pace encouraged youths to consider taking up the vocation.

Dr Fearne noted that the global pandemic has placed the healthcare professionals under the spotlight. He remarked that the children when asked on what they would like to become when they grow up, many were saying that they wanted to become a nurse – obviously influenced by the current situation.

Asked by Newsbook.com.mt about the importance of the foreign nationals working as nurses in Malta who had decided to remain despite the global pandemic, Dr Fearne replied that in healthcare, one does not differentiate between races or culture.

Treatment is given to all equal. Speaking about the healthcare workforce, Dr Fearne noted that the various professionals hailed from a variety of countries.

“We welcome them and thank them for their work,” he said.

Dr Fearne encouraged youths to consider reading for a degree in nursing. He remarked that the job was a vocation and nurses do more than they are contracted for.

Quoting statistics published by the World Health Organisation, Fearne noted that some six million nurses were required worldwide. Referring to the situation in Malta, he said that from 2013 to date, the number of nurses went from 2,900 to 3,500. An additional 162 nurses will join the workforce in the coming weeks.

“During this coronavirus pandemic we’ve learnt that investing in a good healthcare system pays off,” Fearne stated.

Pace remarked that everyone had to adapt to this new reality. He mentioned how healthcare workers had to leave their family homes to protect vulnerable or elderly family members.

Fielding questions from the media, Pace highlighted the importance of being self-sufficient as a European Union when it comes to stocking up on personal protective equipment. He added that the EU should not be dependent on China.

PL and PN deliver their thanks

Both Partit Laburista and Partit Nazzjonalista delivered their thanks to the healthcare workers on the front lines today.

In a statement, Partit Laburista said that the Maltese and Gozitans are surely grateful to all the healthcare professionals who put their lives at risk every day.

Partit Nazzjonalista’s statement was signed by Mario Galea, the Shadow Minister for Mental Health, who noted that many predict that once the pandemic will be over, the healthcare workers, including nurses, will need psychological support because of the trauma and stress that they are facing on a daily basis. Questions such as whether they have been infected and whether they could infect their loved ones are constantly on their minds, Galea said.

He therefore urged people to show nurses their support, and thanked all healthcare workers for their unrelenting work.

In a separate press release, PN said that Leader Adrian Delia held discussions with several nurses working in Mater Dei Hospital, St Thomas Hospital, in an elderly residence in Mellieħa and in Mount Carmel Hospital. During these discussions, the plight of that these workers face was highlighted, particularly their emotional suffering due to having stay away from their family. 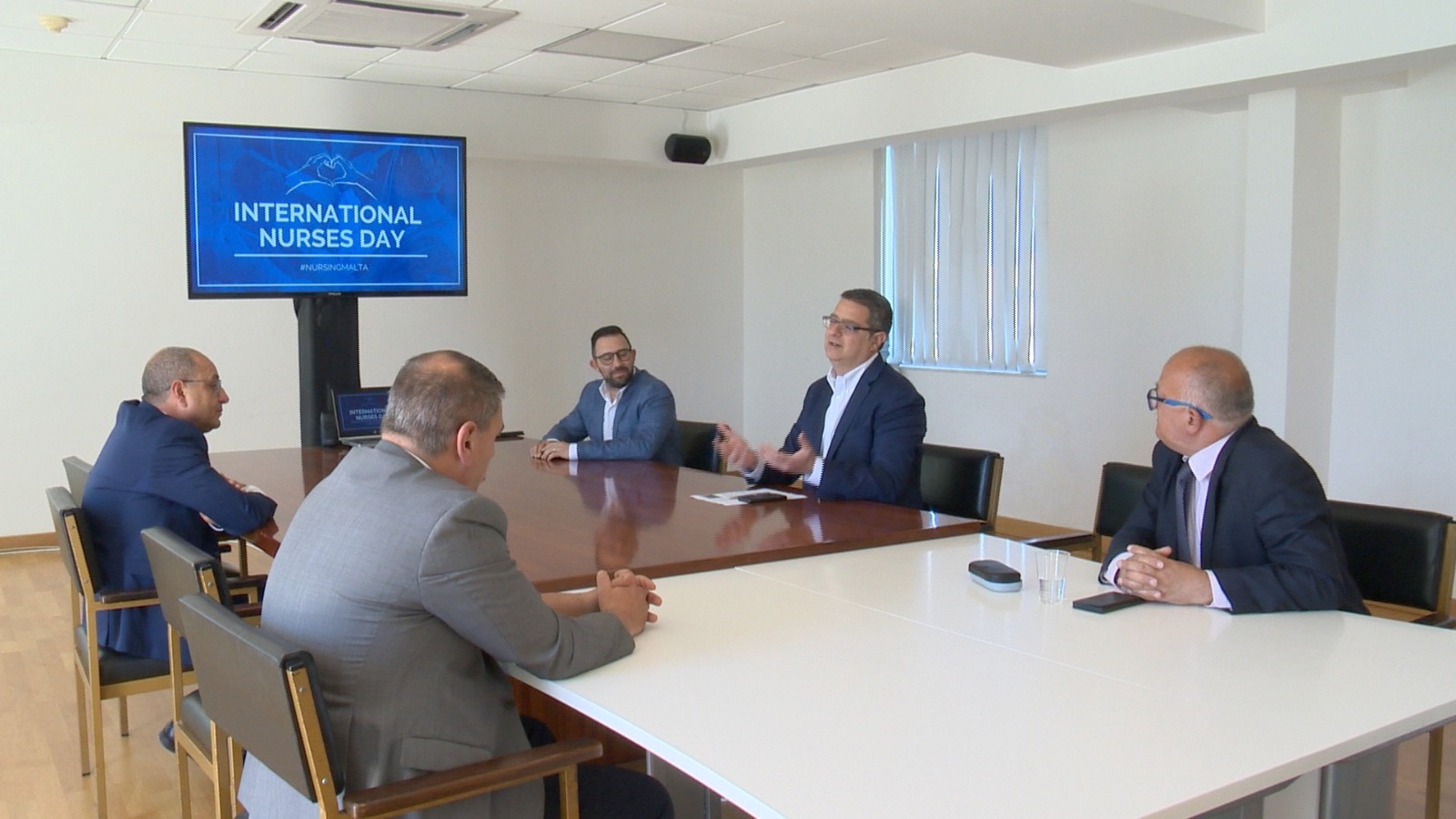