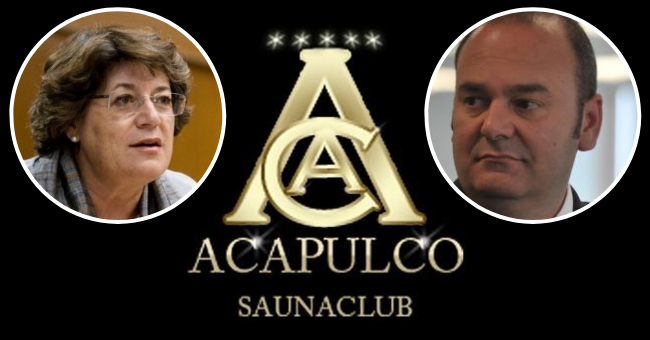 Economy Minister Chris Cardona stated that he has nothing further to add on the Acapulco case.

During an interview with Newsbook.com.mt Socialist MEP Ana Gomes had said that the fact that Minister Cardona dropped the libel cases against Daphne Caruana Galizia because he has something to hide.

When Newsbook.com.mt asked Minister Cardona about Gomes comments he said that he had released a “very clear” statement on the issue and that he has nothing further to add.

In January of 2017 Daphne Caruana Gaizia wrote that Cardona was spotted in a brothel in Velbert, Germany. Cardona has consistently denied these allegations.

Coryse Borg   August 4, 2020
Auditions that were to be held from the 7th to 12th August at the Hilton Conference Centre, have now been postpone

Amy Borg   August 5, 2020
The union also said that directives and guidelines issued for certain work places cannot be implemented in schools as schools are a different kind of workplace.

John Paul Cordina   August 4, 2020
Sixteen of the 91 asylum seekers who were rescued and admitted to Malta yesterday tested positive for Covid-19, the Health Ministry confirmed.