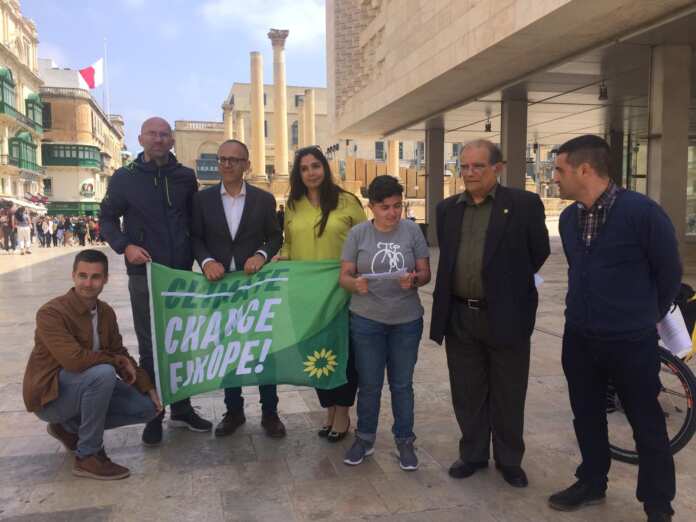 Alternattiva Demokratika chairman Carmel Cacopardo warned that a permanent link between Malta and Gozo could spell the of the hospitality industry in Gozo. Cacopardo was replying to a question by Newsbook.com.mt at a press conference organised by the Party outside of the House of Representatives on Saturday, after Parliament unanimously voted for the permanent link earlier on during the week.

During the press event, the Party lambasted the complicity between the Government and the Opposition for having voted in favour of the Malta-Gozo tunnel prior to the completion and publication of related impact studies.

Cacopardo warned that both hotels and restaurants in Gozo could be negatively impacted once the link is in place however this still needs to be confirmed by the impact studies underway.

AD observed that the Government did not deny claims of possible land reclamation after possible areas were mentioned over the previous months.

Referring to Opposition MPs representing Partit Demokratiku Marlene and Godfrey Farrugia, Cacopardo said that had AD been represented in Parliament they would have behaved differently, saying that rather than striking they would have gone to the plenary and voted against the motion. According to the AD chairman they behaved in such a way because the two MPs had contested on a coalition agreement with Partit Nazzjonalista and had a joint manifesto which included the tunnel as one of the proposals.

READ: Watch: Construction waste to justify the creation of an artificial island

READ: Watch: Too late to go back to the drawing board on the tunnel – Justyne Caruana