Former TV presenter Peppi Azzopardi said that he does not believe in the jury system which is part of Malta’s legal system when discussing the case of Liam Debono on Andrew Azzopardi on 103.

Liam Debono will be facing a trial by jury for the attempted murder of a police officer in November.

Debono, who was 17 at the time of the alleged crime in May 2018, will be charged with attempting to murder traffic policeman Simon Schembri.

More charges for youth who mowed down policeman 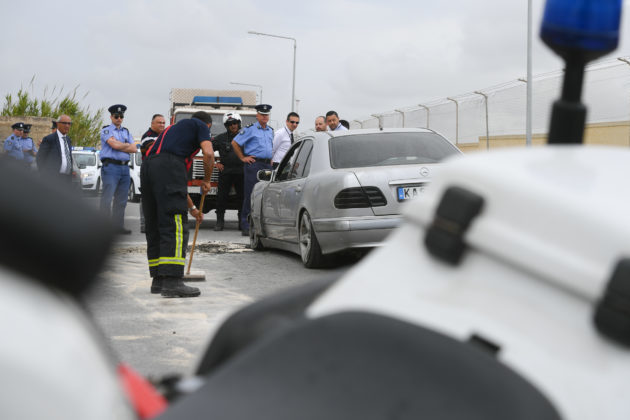 Replying to a question by Prof. Azzopardi, Peppi said he held the belief that you could not have a group of individuals who are not trained in judicial matters decide whether a person is guilty or not.

He maintained that Liam Debono already went through trial by the media and its outcome would be affected by the extensive coverage given by the media. Peppi asked whom of the jurors can judge Liam Debono freely?

“The Court could have helped Liam Debono before”

Peppi Azzopardi maintained that the episode could have be avoided had the judicial system helped Liam Debono prior to the alleged offence. He explained that a pending case against Liam Debono relating to driving without a licensed had been postponed some five times. He maintained that if one had to take in consideration Liam Debono’s family background, one would have a clearer picture.

He suggested that there should be a multidisciplinary group which would assist such individuals. He underlined that had Liam Debono been rehabilitated the first time he had appeared before the Court, this incident could have been avoided altogether.

Lawyer Veronique Dalli noted that the first time such arguments were made against the jury system was when the trial on Richard Cachia Caruana’s attempted murder took place. She explained that the jurors had cleared the accused of the charges brought against him. She remarked that at the time it was convenient to argue against trial by jury.

Dr Dalli argued that those who pronounce themselves against the jury system would be doing a disservice to our judicial system.

The lawyer also spoke about the delay in cases, adding that however, one cannot just remove certain safeguards in judicial procedure.

She mentioned the situation in the Family Court where two judges are assigned all cases which are filed before this court. Dr Dalli added this is also contributing to court delays.

Five more courtrooms to be digitalised by the end of 2021

On Friday, the relevant act came into force, a law which provides a framework so that civil cases can be done virtually. This also applies in the criminal field, when there is a witness abroad and needs to be heard.

What do you think of the jury system?