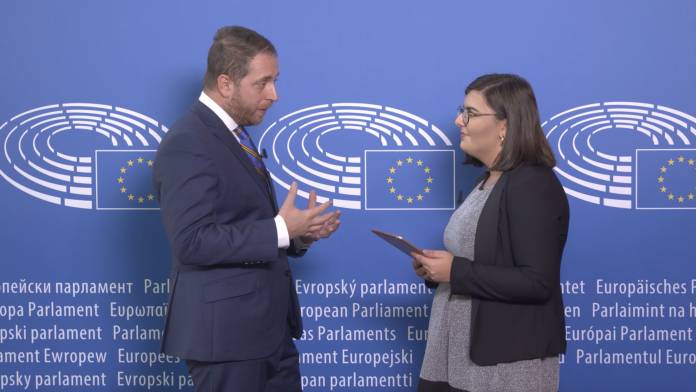 In an interview with Newsbook.com.mt, Agius Saliba said that Malta needs to balance the scales. He added that he understands the criticism being made on certain infrastructural projects. He went on to say that environmental activists are crucial in the fight for environmental conservation, particularly on a small island like Malta.

However, Agius Saliba explained that the current infrastructural projects are necessary and that they have been in the making for a number of years. He said that one such project, the Marsa Junction Project, is meant to better the lives of those who live in the South of Malta. He remarked that he believes that Infrastructure Malta can balance environmental conversation and urban development, while stating that he would never accept that any green areas be developed.

Read: 2 of 7 Marsa junction flyovers to be completed by end of September – Infrastructure Malta

The MEP has been stressing on the Amazon Forest’s importance as it produces 20% of the world’s oxygen. He said that due to the Brazil President Jair Bolsonaro, the fires increased by 85%. He added that the European Union has not yet taken the appropriate measures to ensure that the forest is given the protection it requires.

John Paul Cordina   August 7, 2020
49 new cases of Covid-19 have been reported by the health authorities on Friday, representing a sharp increase from the already-high figures reported in recent days.