“When I was 19…I met this girl in Birmingham, she became my wife. Fortunately, her dad had an apartment in Msida…that’s why I married her”, joked football legend Bryan Robson.

During a press conference on Malta’s partnership with Manchester United, Robson spoke about his love for the island, saying that his first good and cheap holidays were spent in Malta at his father-in-law’s apartment.

Bryan Robson, also known as Captain Marvel, is a football legend who represented England on 90 occasions between 1980 and 1991. Robson captained his country 65 times, and was appointed as Manchester United’s global ambassador in 2011.

Robson praised Malta, saying that he’s visited twice just this summer. The beaches, bars, restaurants, hospitality, as well as Malta’s passion for Manchester United were among the things he mentioned. Malta’s sister island, Gozo, got a special mention.

With a laugh, he added that Maltese Manchester United supporters get him drunk now and again, but that this is allowed since he’s a legend not a player.

The press conference detailed that Malta is Manchester United’s official global destination partner, which will benefit Malta in terms of exposure via events in other countries involving the players, as well as via the use of the English football club’s social media and television channels. 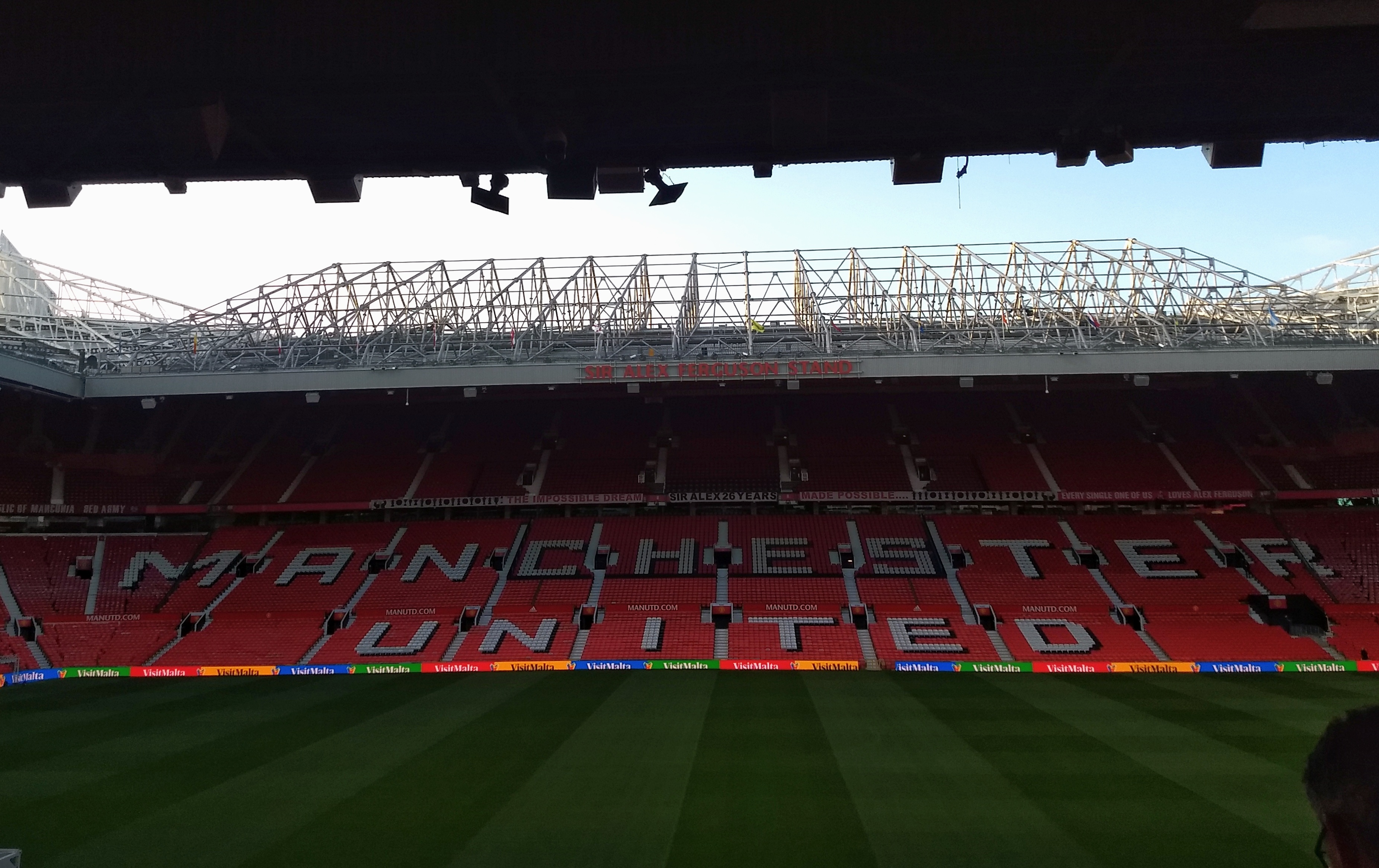 Watch: From “humble beginnings” in Gozo to a football star