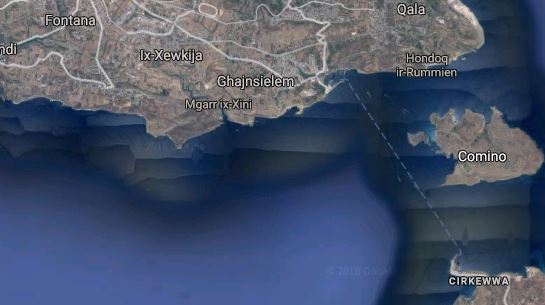 A large amount of construction waste would be generate once the works on the tunnel which links the two islands together commence, according to the Prime Minister Joseph Muscat. In a reply to Newsbook.com.mt, Muscat explained that the waste could be transformed into a resource. He emphasized that the tunnel between Malta and Gozo was part of the Party’s manifesto and it was the Government’s wish to see it materialize.

According to the Prime Minister the studies on the feasibility of the tunnel were in their final phase. He then explained that the waste generated could either end up in a disused quarry which would fill up quickly, or in the sea. In case of opting to dump the waste in the sea, an appropriate site would have to be identified. He reiterated the need on transforming the waste into a resource. The Prime Minister told Newsbook.com.mt that the Environment and Resource Authority, Transport Malta and the Planning Authority were carrying out their studies which would then be the subject of a wider consultation by the Government with the various stakeholders. The Prime Minister emphasized on land reclamation being an environmental priority.