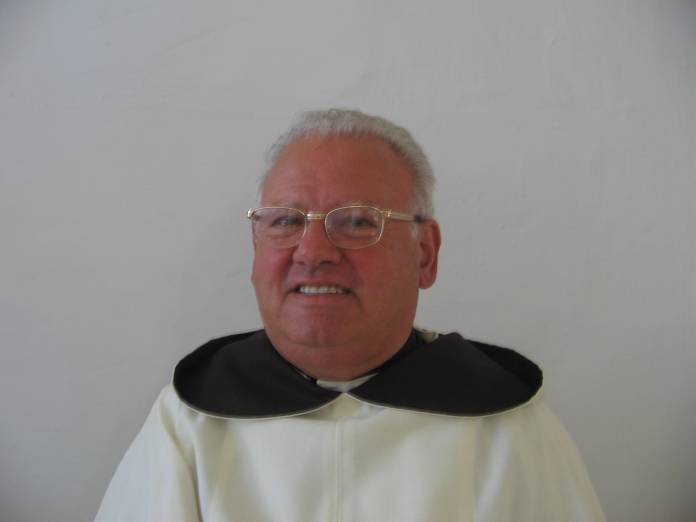 Enriquez was born on 30 April 1945 in Valletta, the fifth of six sons born to Ugo and Adelina Enriquez.

He joined the Carmelites in 1963 and was ordained as a priest on 5 September, 1971. Two of his brothers were also ordained priests: his eldest brother Mario, who passed away in 2006, was a fellow Carmelite, while his brother Mark joined the Franciscan Order.

For a number of years, he had been chaplain at the Malta International Airport. He had also been master of discipline in the Mount Carmel College, now known as St Elias College, and served as an editor of Il-Karmelu magazine.

Enriquez was a keen swimmer, even in winter, participating in the Christmas charity swim every year. Fate decreed that he would lose his life at sea on 24 June.