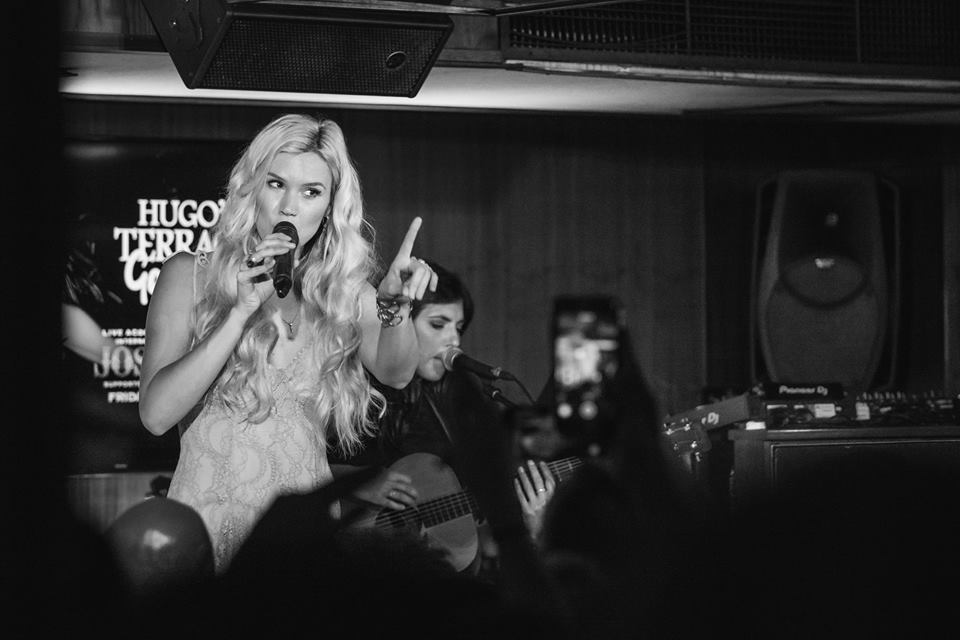 Meeting the band Etnika was a wonderful highlight of our trip here in Malta. We were all swept away by the sweet sounds of the group. A modern folk band with songs that present a revival of old traditional Maltese instruments and a fusion with contemporary ones, made a perfect collaboration. The song we sang 'Maddalena' is about a tale of unrequited love. A song with beautiful lyrics, that feels timeless. Have a listen and see what you think. We hope you enjoy.Share if you like.Team Joss x

Maltese Folk Band Etnika teamed up with multi-platinum soul artist Joss Stone to perform ‘Maddalena’ while she was in Malta to perform in St Julian’s.

In her post, Stone described the Maltese song as being “about a tale of unrequited love. A song with beautiful lyrics, that feels timeless”. The British artist also called this meeting the “highlight of [her] trip”.

The soul sensation held the record for the youngest British female singer to top the UK Albums Chart and has sold upwards of 14 million albums worldwide making her the best-selling British artist of her time. Along with her numerous accolades, Joss Stone has won two Brit Awards and one out of five Grammy nominations.

Etnika, on the other hand, is one of Malta’s foremost fol bands sporting a number of releases and local accolades including the Award of Music Achievement in the 2001 Malta Music Awards.

Click here to read about and listen to more of Etnika.

Monique Agius   August 12, 2020
The council voiced its concern about the lack of alternatives in case the exams could not be held due to the coronavirus pandemic.