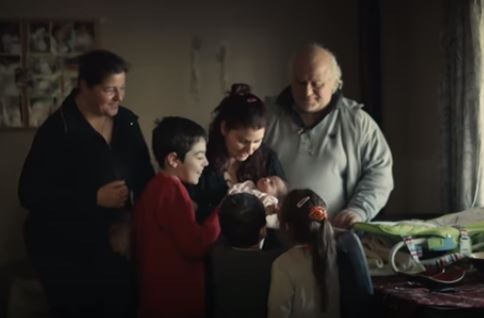 With just one month until the European elections on 23-26 May, the European Parliament is launching a film – ‘Choose Your Future’ – to encourage people to vote.

The short film is a nudge to take part in the upcoming European elections and to think about the future generations that will ultimately have to live with the consequences of this vote. Directed by award-winning Frédéric Planchon, it documents the intense, beautiful and fragile moments when newborn children come into this world.

The theme of togetherness

The film is narrated by a young girl who appeals to the voters’ sense of responsibility. “Each of us can leave a mark, but together we can make a real difference. Choose the Europe you want me to grow up in”. The Europe-wide elections, to be held in all EU countries between 23 and 26 May, will determine the future shape and direction of the European Union.

The theme of togetherness is in line with the results of a recent telephone survey commissioned by Parliament in April, where 80% of the citizens agree that what unites Europeans is more important than what separates them (Table 1). The ongoing Brexit negotiations have demonstrated the uncertainties of separation and the risks of leaving the protection of the EU. When asked about the feelings that first come to mind when thinking about the EU, most Europeans feel hope or confidence (55% in total) – while the uncertainty regarding Europe’s future triggers doubt as the predominant feeling amongst one-third of European citizens surveyed (Table 2).

The Brexit debate has also shown how closely intertwined EU countries have become over years of working together as well as the many benefits that derive from being a member of a wider club. These benefits are sometimes only apparent when faced with the prospect of losing them. The latest Eurobarometer figures (from February 2019) reveal that over two thirds (68%) of Europeans believe that the EU has brought benefits to their country (Table 3) and 61% ascertain that the EU is a good thing (Table 4). 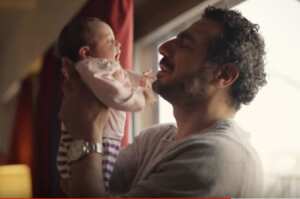 In parallel, external pressures from third countries mean that EU countries need to stick more closely together if they are to retain any influence and exert any weight in the new world order. The Eurobarometer report shows that citizens are mostly interested in the state of the economy, employment prospects, migration, climate change and the fight against terrorism, which all point towards a need for more togetherness, cooperation and joint action (Table 5).

The future shape of Europe is now in the hands of those who go to vote in the European elections on 23rd to the 26th May. Although the Eurobarometer survey finds that in late February more than one-third of EU citizens (35%) were already certain to go to vote, another third (32%) was yet to be convinced (Table 6). For young people of voting age, even though they have consistently the most positive attitude towards the EU (74%), only 21% of them are certain to go to vote, while 34% have not yet made up their minds (Table 7).