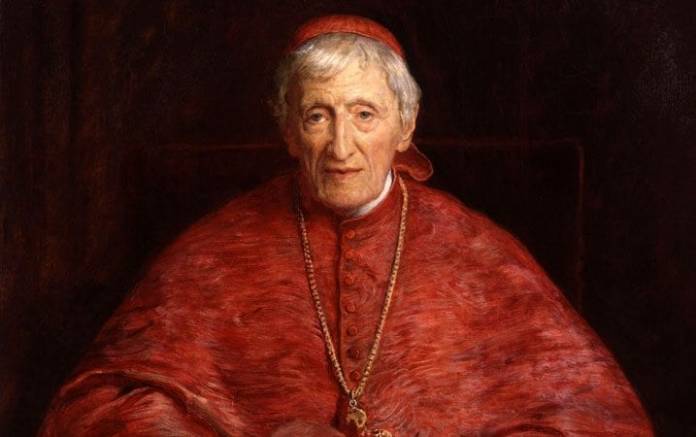 Pope Francis declared Cardinal John Henry Newman a saint during mass in St Peter’s Square, Vatican. The first English person to be made a saint in almost 50 years.

The Prince of Wales joined the mass, along with several British MPs.

Born in London in 1801, Cardinal Newman attended Trinity College, Oxford. He became an Anglican priest however he converted to Catholicism in 1845.

The cardinal was beatified by Pope Benedict XV during an open-air mass in Birmingham in 2010.

Maria Webb   August 14, 2020
People on a number of flights have been ordered to go into mandatory quarantine once they land in Malta.

Watch: ‘Online transition made it more difficult to communicate’ – ŻAK...