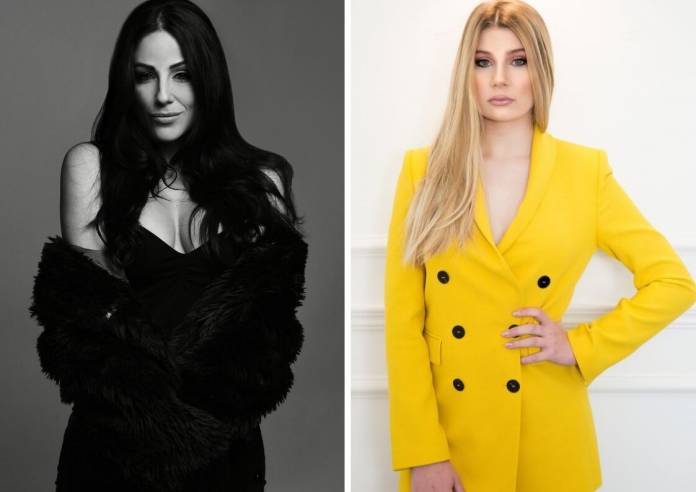 This song was originally included on Losco’s latest album No Sinner, No Saint, but this video featutures a new version with the participation of Gozitan singer Michela, who represented Malta in the 2019 edition of the Eurovision Song Contest where she classified in 12th position.

The two singers have already sung this song live during one of Losco’s concerts. Cannonball already a favorite with fans of Ira Losco but they were excited when they heard that Michela would collaborate on a new version.

Watch: Matthew James and Ira Losco release ‘In the Rain’