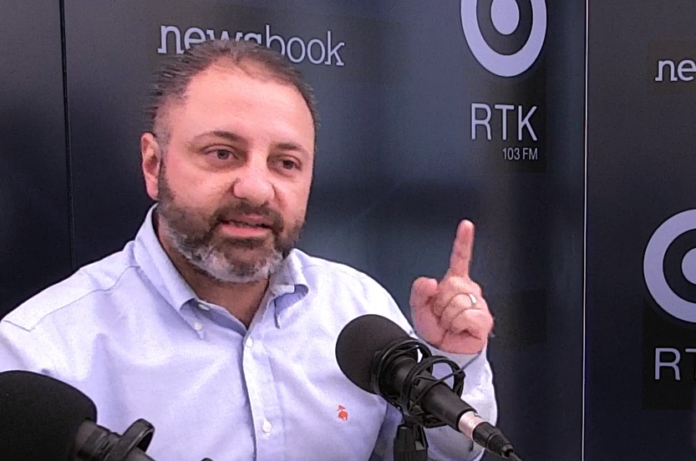 Head of Government’s Communications Kurt Farrugia was asked by Fr. Joe Borg if he believes that Nationalist MEPs are traitors. Farrugia replied stating that he doesn’t prefer the word “traitor”, and that it somewhat annoys him. This was said during the programme Newsline on RTK 103FM, which is broadcasted every Saturday morning.

The same word was used by the Leader of the Labour Delegation in the European Parliament Alfred Sant during the television programme Xarabank. During yesterday’s broadcast of Xarabank, Sant stated that MEPs of Partit Nazzjonalista are traitors.

Farrugia insisted that local politics should stay in Malta, and not discussed abroad in the European Parliament. He mentioned that harm has already been done, referring to when several industries within the Maltese economy suffered attacks.

Presenter of Xarabank Peppi Azzopardi said that one should not be called a traitor solely for criticizing Malta. Azzopardi also referred to Partit Laburista’s use of words when describing Nationalist MEPS; and that what is said by Maltese representatives in Europe reflects Malta itself.

Alfred Sant had stated that people with corruption allegations should resign. Azzopardi asked if it would have made a difference if he said it in Europe rather than in Malta. He continued by stating that in a technological world, is makes little to no difference where the words were actually said.