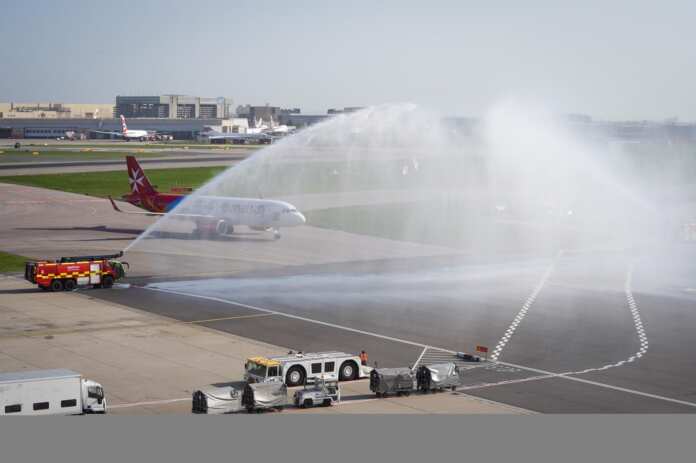 Air Malta has shown its resilience despite of its size, the Chairman of Air Malta, Charles Mangion said.

The national airline marked its 45 anniversary on Monday since it operated its first flight.

Speaking to Newsbook.com.mt, Mangion said that he is confident that despite the competition, Air Malta would adapt to the challenges it faces and satisfy its consumers.

Looking back, Mangion described Air Malta’s journey as one full of optimism. He further said that the company is also looking to advance, as it is changing the style of operations
of how the company is run. Mangion further said that Air Malta will not only be investing in new aeroplanes; but it will also invest in better informatics which will study different pricing strategies, inventory control, and new routes and destinations. The company will also invest in a new integrated operations centre, to create more efficient
and on-time operations.

According to a statement by the company, the Maltese Airline transported over 56 million passengers, operated over 1.2 million flights and flown over 775 million kilometers.