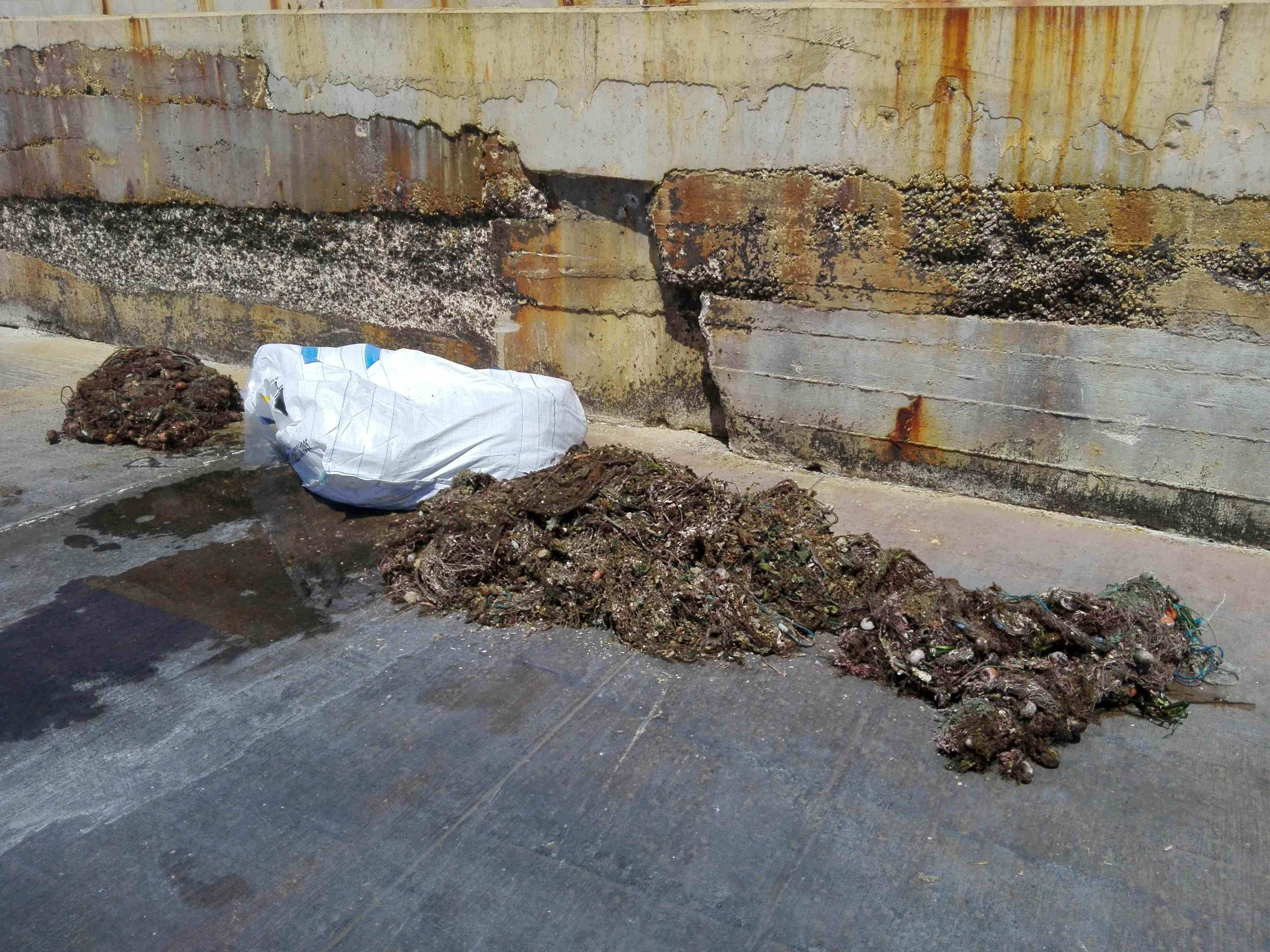 At least four deep water fishing nets were recovered from the bottom of Qammieħ Reef, lying at depths ranging from 30 to 55 metres deep.

The nets were recovered during an underwater cleanup dive organised by The Environment & Resources Authority (ERA) together with No To Plastic Malta, Emergency Response & Rescue Corps (ERRC) and Raniero’s Adventures. The nets were collected by Wasteserv,  who will clean them together with #ŻIBEL, so that the nets can be potentially recycled overseas.

In a press release, ERA explained that Qammieħ Reef, situated between Ċirkewwa and the Red Tower, provides a popular fishing spot, where a number of ‘ghost fishing nets’ (a term used when a net has been lost, dumped or abandoned) get entangled and are subsequently discarded. These nets can indiscriminately kill large quantities of marine life, besides also being a source of marine pollution.

ERA said it looks forward to supporting clean-up initiatives such as these. It thanked the Ministry of Environment for their support throughout, as well as the participating dive centres including: Strand Diving, Octopus Garden Dive Centre, Scubatech and Maltaqua.