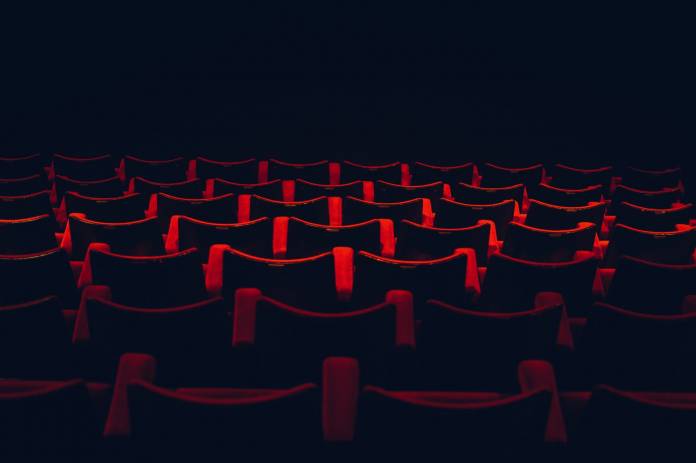 Film aficionados will be able to discover and watch films during this first ever 10-day global film festival co-curated by over 20 film festivals from across the world.

Programming for ‘We Are One: A Global Film Festival’, organised by YouTube  and Tribeca Enterprises and running from the 29th May to the 7th June, is free and will include feature-length films, short films, documentaries, music comedy and conversations.

All funds raised during the festival will go to World Health Organisation’s COVID-19 Solidarity Response Fund, as well as other relief providers.

You may click here to keep informed of developments.