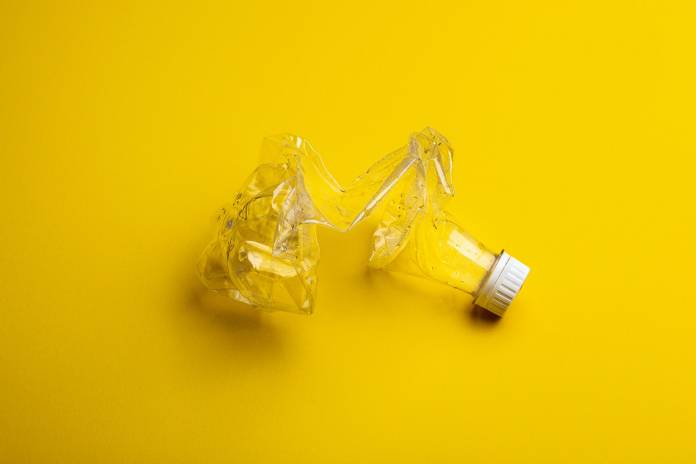 Following the launch of the ECOHIVE concept, further environmental improvements have been announced by Wastserv with the launch of a recycling line.

Proper waste management is crucial in safeguarding the environment, not simply from a sustainability point of view but also in pollution prevention. The collection of recyclable material is a crucial element in preventing the spread of plastic pollution that is considered as one of the major treats for biodiversity.

Although the ECOHIVE investment will put Malta amongst the best performers internationally, a number of significant short term improvements are being implemented. These are intended to ensure the best possible performance, until all the new plant is in place in the next three to five years. 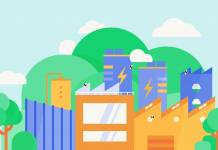 Although all municipal waste streams are processed separately, after the burning down of the Sant Antin Material Recovery Facility, Malta’s infrastructural setup in terms of recyclable material has been limited to Gozo’s tal-Kus plant. Since then, recyclable material is being bailed separately from other waste streams and sent for export. Although this did not have a negative impact on local limited landfilling capacity, it has impinged on the Island’s recycling performance figures by virtually zeroing them.

On the international day for biodiversity, Wasteserv has announced that it is now in a position to reverse the trend and aspire to a significant spike in final performance. By the end of summer 2020, and as soon as Covid-19 social distancing measures are lifted, Wasteserv will start an industrial rudimentary line within the Sant Antnin complex.

By end of year the process will be further ramped up with the installation of additional machinery including high load bailers that will yield a better weight to volume ratio. This, together with new storage facilities, will ensure that the separated recyclable materials are of the highest quality and therefore their potential reuse is maximised. Also, as part of this investment, the entire fire system of the facility is being completely renewed.

Through these upgrades, Wasteserv will immediately push the performance up to 15 percent with the intention to more than double it by early next year. More improvements will follow, but Malta will reach its full waste management potential following the realisation of the ECOHIVE project.

CEO Richard Bilocca stated his conviction that the general public will continue to increase its commitment to waste separation which is crucial to advance forward decisively as Wasteserv prepares to revolutionise waste management in Malta by moving towards a circular economy approach.