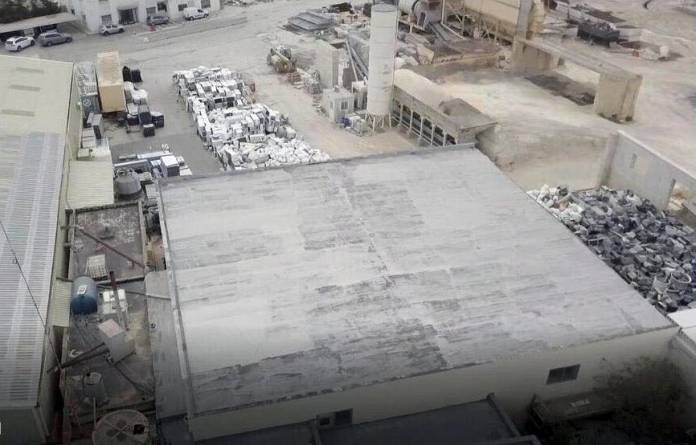 Nationalist MP Jason Azzopardi, Monday evening accused Wasteserv of breaking the law and that it was now totally out of the control of Minister Herrera. Azzopardi was speaking in Parliament during the Budget debate on the votes of the Environmental Ministry.

Azzopardi tabled photos ‘to prove’ that tons of white good were being illegally stored in a facility in Tal-Balal run by Wasteserv. He said that it is not acceptable that an agency run by the state unashamedly breaks environmental and planning laws. According to Azzopardi the facility has a permit to hold 49 tons while it is storing 600 tons.

“How can the government speak on the rule of law when Wasteserv is blatantly breaking the law? Where is the minister who is supposedly bound to ensure that the law is equal for all?” pointedly asked the Nationalist MP. 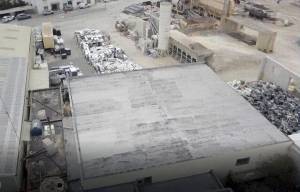 He also alleged that Wasteserv is illegally dumping mattresses and other material in the facility at Maghtab. He added that waste is not being separated at it should be and that this is consequently negatively effecting the environment.

Azzopardi asked why was this facility chosen without issuing a tender. He alleged that Keith Schembri, the head of the Prime Minister’s Secretariat is a silent partner of the company and asked whether this fact influenced the choice of site.

Upping the ante, Azzopardi said that this facility originally served as a boatyard but in February 2018 a large fire caused grave damage. He noted that ‘by coincidence’ there was also a fire in the Magħtab facility and ‘by coincidence’ the Sant’Antnin recycling plant in Marsascala  suffered the same fate in 2017.

The latest on the coronavirus spreading in China and beyond

Reuters   January 24, 2020
The World Health Organisation (WHO) on Thursday declared the new coronavirus an emergency for China but stopped short of declaring the epidemic of international concern.

Maria Webb   January 26, 2020
President George Vella and a Maltese delegation will be in attendance for the commemoration of 75 years since the Auschwitz-Birkenau Nazi concentration camp liberation, in Poland.