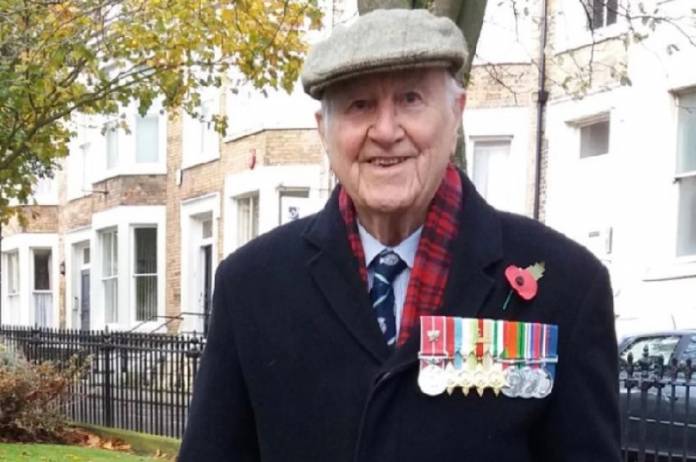 Born in Leeds in 1921, he left school at 14 to start work as an apprentice joiner. In 1940, he joined the Roundhay Division of the Local Defence Volunteers, the original name for the Home Guard, before being drafted into the Navy in February 1942.

After basic training on HMS Collingwood in Hampshire, he travelled to Glasgow to join the newly commissioned Hunt Class destroyer, HMS Zetland.

The craft was deployed on Atlantic and Mediterranean escort duties, including the Malta supply convoys of 1942, which saw the island come under fierce attack and led to Southern being made an honorary citizen of Valletta.

After the war, he moved to Scarborough with his wife Kay, whom he had married in Leeds during his first time on leave.

Coryse Borg   January 27, 2020
Singer/songwriter Billie Eilish, who turned 18 in December 2019, won all four major categories. She is is the youngest artiste to win Album of the Year, for 'When We All Fall Asleep, Where Do We Go?'.

Luisa Apap   January 28, 2020
Team Start stated that Prime Minister Robert Abela has already failed his first test concerning the environment. His government will only leave a legacy of tarmac and concrete.