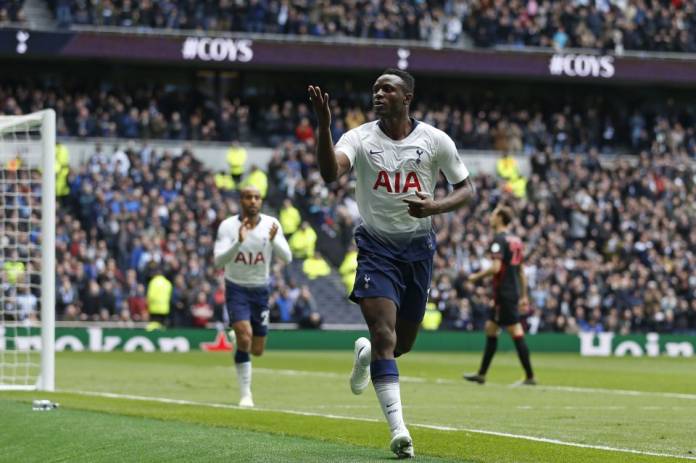 Victor Wanyama has decided to swap Tottenham Hotspurs for Montreal Impact. The Kenyan international will hope to rediscover his best form in Canada after falling down the pecking order at Tottenham.

The 28-year-old midfielder has agreed to a 3-year deal and will join the MLS side on a free transfer as a Designated player. Wanyama joined Tottenham in 2016 after impressing at Southampton. He managed 97 appearances during his stint at Spurs even though he was consistently sidelined due to knee injuries.

Montreal Impact began their MLS campaign with a 2-1 win over the New England Revolution and have also reached the Concacaf Champions League quarterfinals.