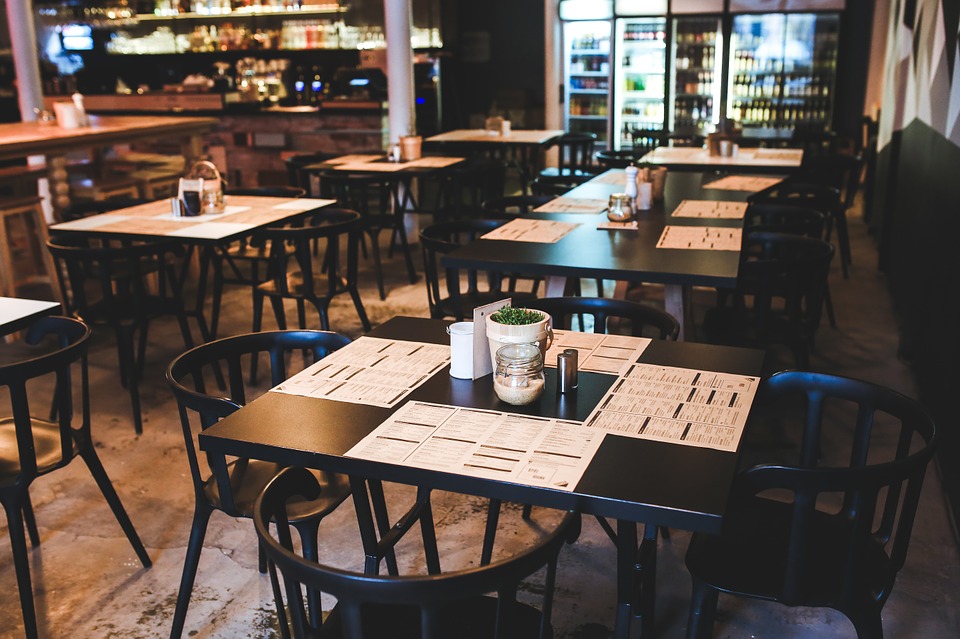 A 27 year old waiter confessed to stealing €300 from the restaurant he was employed at in Għajn Tuffieħa.

Igor Illievski, a man from North Macedonia, admitted to the Court that he stole the cash in various instalments over the month of September. He was caught stealing the money on CCTV cameras.

The accused brought the stolen cash to Court in order to hand them back to the restaurant owner.

Ben Valencia acted as the Legal Aid, while the Prosecution was being led by Inspector Godwin Scerri.

If the new Brexit deal is rejected, we ‘consider next steps’ – Muscat