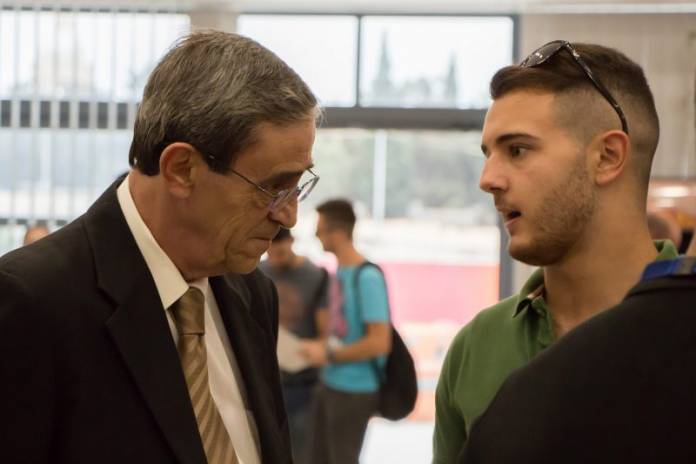 Less people will be interested to choose a career in the educational sector, as wages do not reflect the work, preparation, corrections and scrutiny that come with the job. This was said by the Education Commissioner Charles Caruana Carabez.

While addressing a news conference this morning, Caruana Carabez stated that he will strive to address the issue concerning the lack of teachers. According to the Commissioner, the issue is on the verge of becoming a crisis.

Caruana Carabez added that it is not his intention to point fingers, but rather to aid using the knowledge he gained from several schools.

Read: “Intentions were good, but proposals were not acted upon” – UPE

Energy industry jobs and hours down, days and wages up