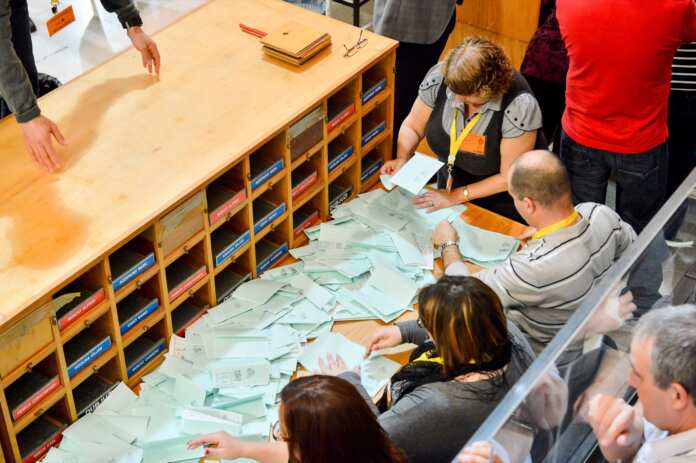 The Maltese Federation of Organisations for People with Disabilities said that vulnerable people should be allowed to choose people themselves to help them vote.

The Federation said this based on the large number of complaints received by people with disabilities who said that they were not being allowed to choose their trusted family members to help them vote. This because in Malta, vulnerable people can only be assisted by voting booth commissioners.

That being said, the Federation quoted the Convention on the Rights of People with Disabilities and pointed out that Article 31 says that people with disabilities should be allowed to express their voting rights, and allowed to make use of the assistance of people they choose themselves.

According to the Federation, between the 23rd and 26th May around half a million European citizens are about to be denied of their right to vote under the same conditions as all other European Union citizens. It said that it is important that all citizens are allowed to exercise their right to influence the future of the EU.

Maria Webb   August 3, 2020
The Ministry for Education has published guidelines should schools not be reopened in September due to the pandemic, as well as revisions to the syllabi. Furthermore, around 1,000 persons have signed a petition for the MATSEC September exams to be held online.