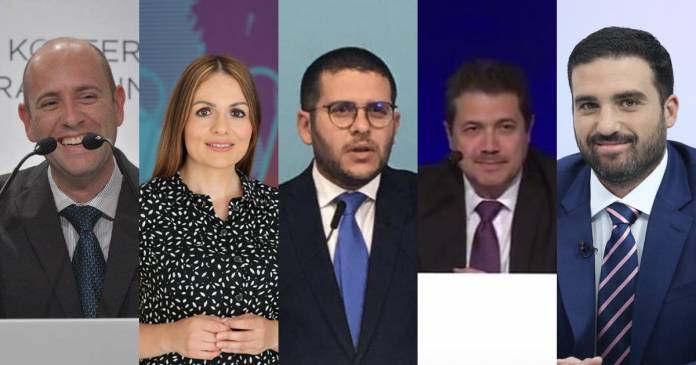 Labour Party president Daniel Micallef is all but set become his party’s deputy leader for party affairs – with former party propagandist Ramona Attard succeeding him as president – as each party post up for election later this month will be uncontested.

Nominations for the post of deputy leader, president, vice-president, organising secretary and international secretary opened on Friday and closed on Sunday. Voting for each post will take place in a party general conference on 25 July.

Micallef and Attard are the only two seeking a new position within the party leadership, as three incumbents – vice-president Louis Gatt, organising secretary William Lewis and international secretary Marc Vella Bonnici – will not be facing any challenger in their bid for-re-election. 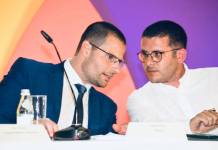 Micallef will be replacing controversial former minister Chris Cardona, who was asked to resign by Prime Minister Robert Abela last month in the wake of court testimony that appeared to implicate him in the Daphne Caruana Galizia assassination.

The post of deputy leader for party affairs was traditionally reserved for non-MPs, until this was changed by Joseph Muscat to allow his ally Konrad Mizzi to take up the post in 2016. Mizzi was elected days after he was revealed to have opened a secret offshore structure, and ended up resigning later that year.

In a process that paved the way for Micallef’s continued rise within the party structures, Abela chose to reverse his predecessor’s decision in the wake of Cardona’s resignation. 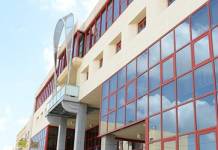 Attard’s nomination followed Abela’s assertion that he wished to see more women involved in the party leadership structures. Her nomination was proposed by Abela’s sister-in-law Alison Zerafa Civelli, a member of the party’s executive. 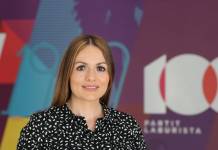