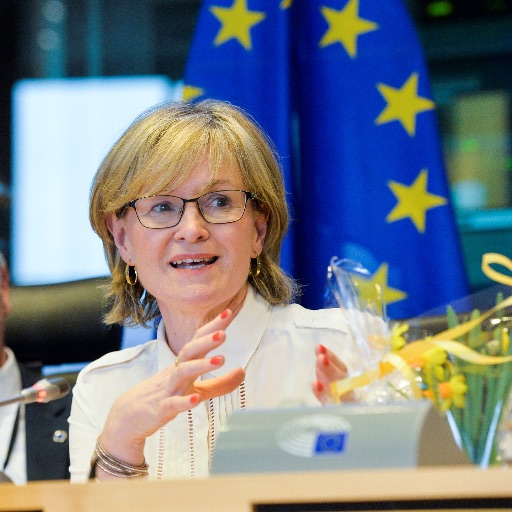 McGuinness will be replacing Phil Hogan who resigned following the controversy on his movements while in Ireland which were in breach of Covid-19 rules.

Valdis Dombrovskis was given the trade portfolio, which was held by Hogan.

McGuinness will be in charge of the Financial Services, Financial Stability and the Capital Markets portfolio. She was an MEP and was elected the first vice-president of the European Parlimaent in January 2017 and re-elected to the post in July 2019.

The Irish Government had put forward the names of McGuinness and Andrew McDowell.

John Paul Cordina   September 16, 2020
A woman was rescued by the Armed Forces of Malta after she found herself in difficulty while swimming in Sliema on Wednesday afternoon.