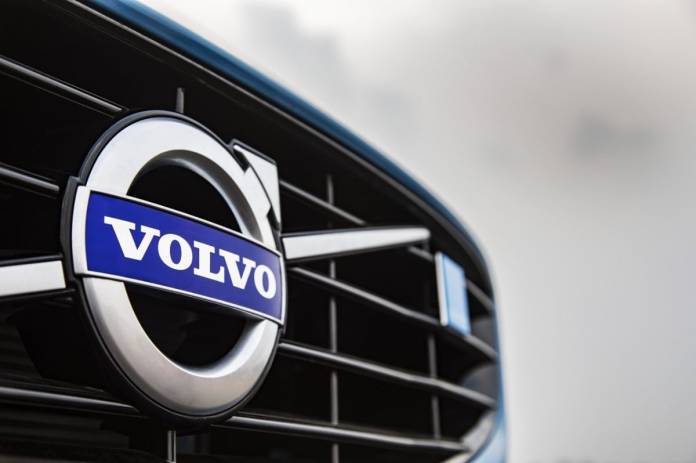 In a first step leading up to that, there will be assembly in Skövde. PES will be manning Volvo Cars e-motor operations in the plant.

There will initially be an assembly of e-motors for CMA based EV models. Mid-decade there will be production of e-motors at the Skövde plant for the next generation cars.

The plan is for Skövde to mainly supply our European plants in Ghent and Torslanda. But there is potential to supply other car plants as well. Further details on Volvo’s plans for future e-motor production will be shared at a later stage, however no decisions have been made yet.

The majority of people who will be working with the e-motors will be contracted from PES. Initially a limited number was discussed, but by mid-decade they estimate that up to 500 people of in PES workforce will be involved in the production. The exact number of people involved will depend on market development and model mix with the aim being for half its sales to be made up of full electric cars by 2025, with the rest being hybrids.

Volvo Cars currently plans to invest around SEK700 million in the production of e-motors at Skövde. The money will mainly be spent on production equipment.

Electrification is the way of the future with Volvo