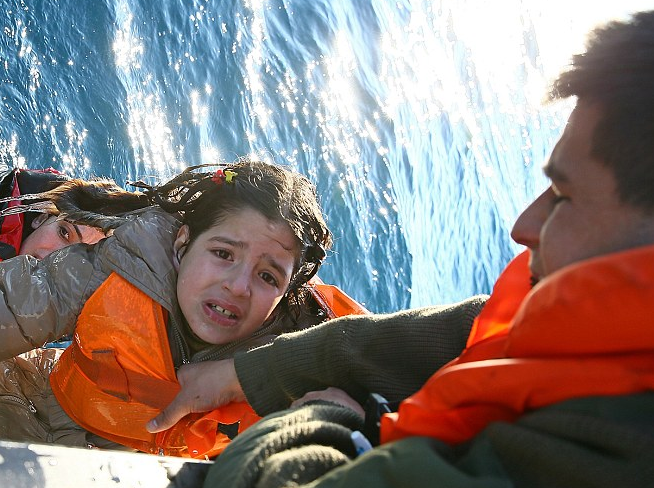 A Sea Watch Volunteer told Newsbook.com.mt how she saved a two-year-old after seeing his father drown a few hours before. Newsbook.com.mt spoke with Carole Rackete, a volunteer with Sea Watch, the non-governmental organisation which had their plane stopped by Maltese authorities while their ship is also held in Malta and because of this, they cannot save people from drowning.

Newsbook.com.mt asked Rackete to describe one rescue moment she remembers in which she was involved.

She explains that this experience was also difficult for her colleague who has a daughter nearly the same age of the child which was in the boat. Rackete realised that despite their efforts to save lives, these were still not enough to save this child’s father.

Today, a number of individuals are organising a manifestation in front of the Court, named Sea Bridge – Solidarity with refugees at sea and on land, with the aim of focusing on the rights of Refugees. At the same time there will be events going on in Germany.

On their website one can read why refugees are devoting themselves to escape from their homeland and how nobody deserves a painful death at the external border of the European Union when people are seeking life in a safer place.

The group says they are trying to fill up the void left by Mare Nostrum that had a clear mandate and had saved more than 130,000 refugees but was eventually stopped. The group also believes in saving people in a legal and regulated manner and stresses the importance of legal and safe routes for those who are seeking a better life. The association finances itself through donations and has so far been involved in rescuing more than 35,000 people.