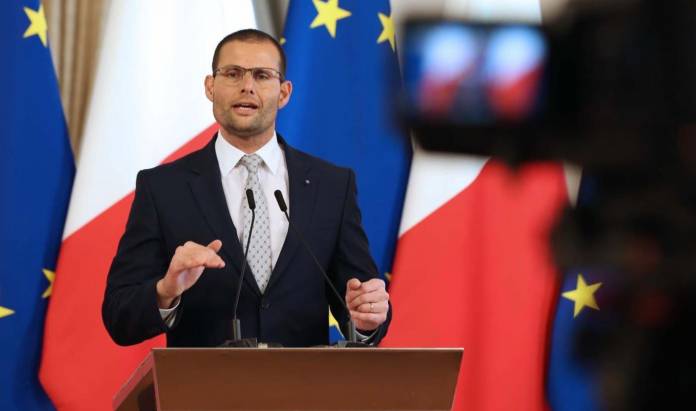 The NAO was requested by the Public Accounts Committee to audit the concession awarded by Government to Vitals Global Healthcare Ltd, VGH, in relation to the Gozo General Hospital, St Luke’s Hospital and Karin Grech Rehabilitation Hospital. 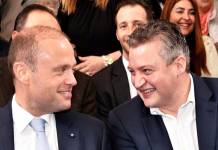 In his comments, Abela said that it is vital that the agreement with Vitals Global Healthcare is kept separate from that with Steward Healthcare. The Prime Minister also said that he would have dealt with the agreement differently.

A review of the tender process on the concession agreement awarded to Vitals Global Healthcare shows that the evidence indicating collusive action between the parties acting on behalf of Government with the investors of the VGH renders the entire process dubious, irrespective of whether the process was in adherence with procedural and regulatory requirements.

In its conclusions the NAO said that it was evident that the timeframes committed by VGH for the redevelopment of the hospitals were overly ambitious and unrealistic.  Similarly, were the projections made with respect to medical tourism, particularly when one considers that it was the revenue forecasted from this source that was to render the project feasible.

Soon after the NAO report was published the government issued a statement saying that it insists that Konrad Mizzi alone is politically responsible for the Vitals deal. 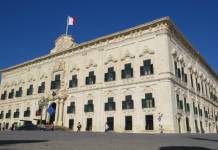 In a post on social media on Tuesday afternoon, the then-Health Minister Konrad Mizzi insisted that Cabinet was collectively responsible for that deal. 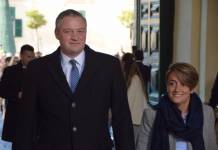