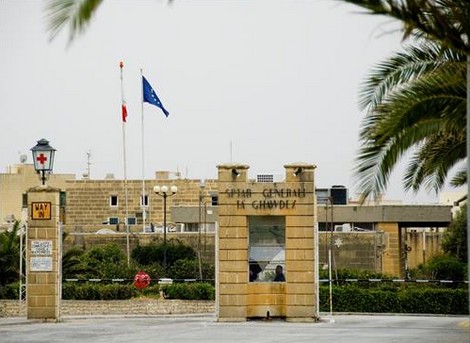 The Partit Demokratiku has stated on their own assessment and recent allegations, that the ‘Vitals Deal has proven to be a bad deal’.

The PD explained that in their view, the deal isn’t serving the interests of the public and is highly questionable given allegations of financial misconduct uncovered by the Shift News.

They state that they had long been against the government allowing the take-over of these hospitals.

Particularly in terms of the Gozo General Hospital, PD’s MEP candidate Dr Anthony Buttgieg said that the hospital delivers a poor ‘service falls short of public’s needs’. Added to this was the issue of confusion among the medical professionals with the hospital who were unsure of who would be the competent authority to turn to. ‘Is it the Ministry or Steward Healthcare? They cannot make heads or tails,’ he said.

‘There is more to this than meets the eye. Who is accountable for the mess?’, he added.