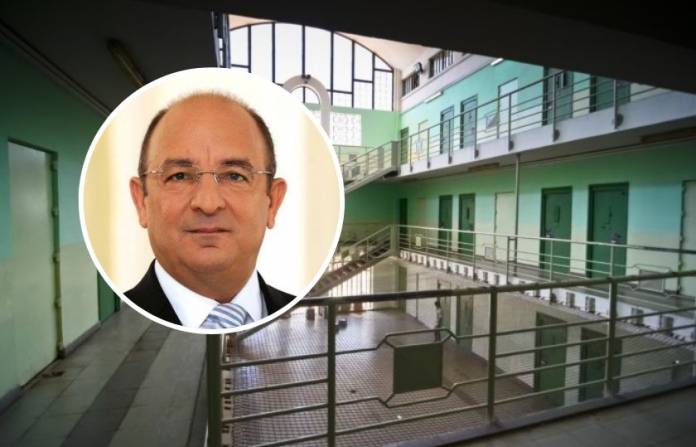 Interior Minister Michael Farrugia has told the Parliament that no statistics are available on cases of violence committed between inmates at Corradino Correctional Facility. This turns out to be untrue as this newsroom has obtained a copy of the official statistics.

On October 8th, Nationalist MP Beppe Fenech Adami asked Minister Farrugia, ‘How many cases of reported violence between prisoners occurred in the Corradino Correctional Facility between 1 January 2019 and 31 October 2019?’

Responding to this question, Minister Farrugia said that he was ‘not informed of statistics on cases of reported violence between prisoners’.

Newsbook.com.mt obtained these statistics. In a letter dated on September 20th, an official within the Interior Ministry explained that there had been 154 fights within the Corradino Correctional Facility between January 2016 and August 2019.

This information was obtained through a Freedom of Information request at the cost of €10.

MP Fenech Adami had asked a similar question in 2015 to the Interior Minister whom at the time was Carmelo Abela. This had been requested following allegations of fighting in April 2015 and in March of the same year.

Abela had told the Parliament that there had been a fire in April but, ‘there was no report of incidents involving fights and abuse between inmates detained in the prison during March 2015.’

The full listing of data can be accessed: here