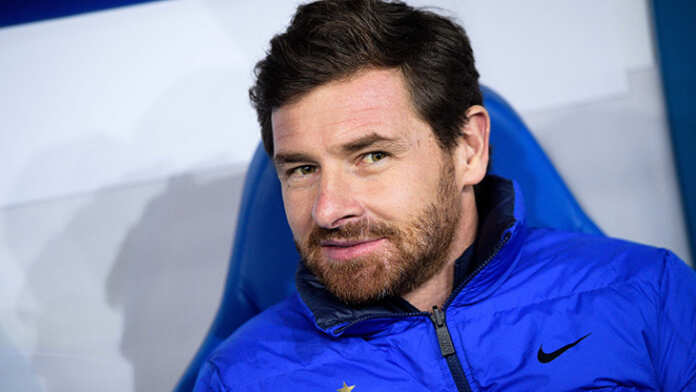 Andre Villas-Boas is close to becoming Marseille’s new manager following the resignation of Rudi Garcia. The former Porto, Chelsea, Tottenham and Zenit St Petersburg coach has been away from the dugout since November 2017 after leaving Shanghai SIPG.

According to France Football, Villas-Boas and Marseille sporting director Andoni Zubizarreta have agreed on a two-year deal worth £6.35m per season. The 41-year-old Portuguese coach is best remembered for his time with Porto where he won a treble in 2011.

Marseille finished fifth in La Ligue and will compete in the Europa League having missed out on a Champions League spot.