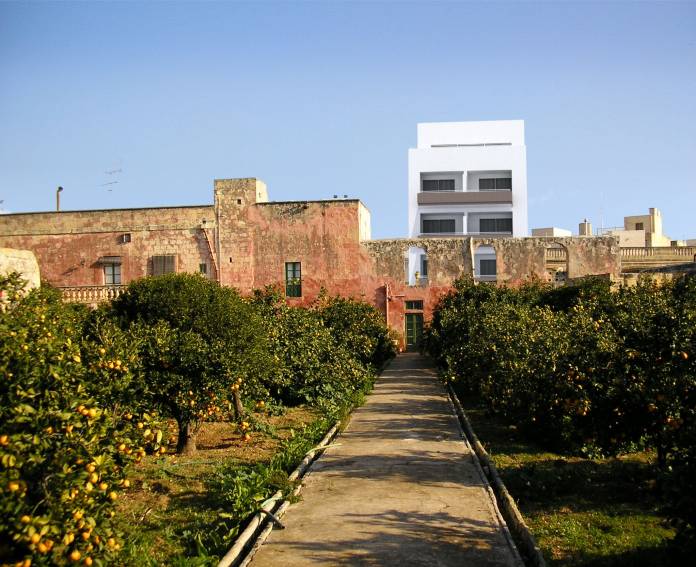 Flimkien Għal Ambjent Aħjar said that despite the announcement that there was an extension of the buffer zone around the oldest palazzo in the South, Villa Barbaro in Tarxien, it is only when one reads the small print that one can realise that the protective buffer zone allows buildings across from Villa Barbaro to rise to 15.4m.

In a statement the FAA said that this decision basically will allow developers to fit 5 storeys into a three-storey permit and as such is deceitful.

The Superintendence of Cultural Heritage had called for refusal​ of​ a pending 5 storey application opposite, stating​: ​ “the proposed height will negatively impact Villa Barbaro’s setting. Views of historic buildings and adjoining gardens as well as Urban Conservation areas are to be protected.

The FAA said that the decision will destroy the context of Grade 1 Villa Barbaro. “This fake buffer zone will allow 15.4m buildings  opposite the heritage monument and its arcaded terrace, and will mean that Villa Barbaro will be buried under a bastion of 5 storey blocks which have already been applied for and where just waiting for this ‘blessing’ to be granted a permit.”

This approved height actually goes against the Planning Authority’s own commissioned report, recommending only 2 storeys, and also ignores its own much-trumpeted recent guidelines particularly for Grade 1 scheduled buildings which “require the highest in-depth analysis of their setting, its value and any potential adverse impacts on it from development proposals”, including “all levels of the context – immediate, wider and extended” and especially where developments are “larger in terms of height, volume, and density than the scale of buildings in the vicinity”.

The FAA said that to designate a buffer zone 15.4 metres​ high, ​ opposite a Grade 1 scheduled palazzo, in a street presently lined by two-storey buildings, makes a mockery of the whole concept of a ​​buffer zone​​. Far from protecting the context of Villa Barbaro, it actually encourages the destruction of that context, with 5 storey blocks dwarfing the house and gardens, and casts a deep shadow of shame on the authorities responsible for the protection of our national heritage.