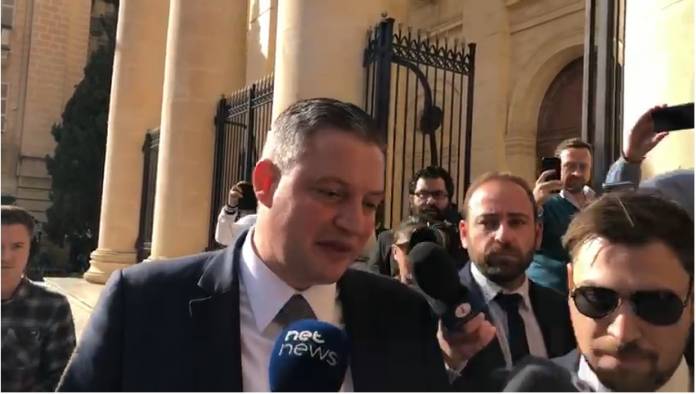 The evaluation report that was allegedly used by ex-Minister Konrad Mizzi to help him in deciding on the hospitals’ privatisation agreement with Vitals Global Healthcare was presented in Court on Monday.

James Camenzuli, who currently holds the position of Chief Executive at Projects Malta, presented the report during his testimony.

The case against ex-Prime Minister Joseph Muscat, The Attorney General, Malta Industrial Parks and Vitals Global Healthcare was instituted by the leader of the Opposition Adrian Delia.

Delia said that the breach of the contract terms should be scope for the de-privatisation of St Luke’s Hospital, Karen Grech Hospital and the Gozo General Hospital.

Judge Francesco Depasquale stated that the report would only be available to those involved in the case.

Delia argued that the Prime Minister is to take such a decision and not the Judiciary.