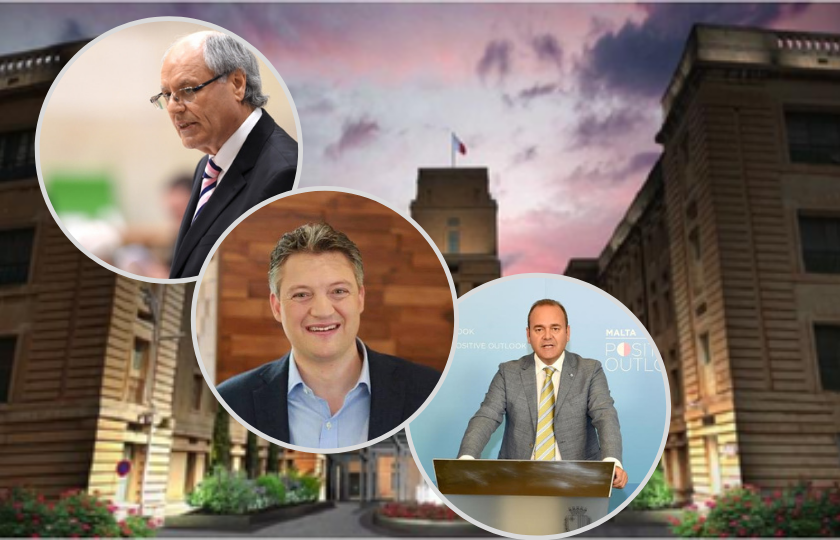 A Criminal Court has revoked a decision for a Magisterial Inquiry into the Government’s transfer of three hospitals to Vitals Global Healthcare. Magistrate Claire Stafrace Zammit had been the Magistrate to uphold the request for the inquiry in the first place.

Justice Giovanni Grixti stated that Magistrate Stafrace Zammit had committed a procedural mistake in that she had misinterpreted the law. The misinterpretation of law lies in the level of evidence required to uphold the request for a magisterial inquiry.

He explained that the Magistrate had made her decision based on information presented by Repubblika, an activist group. He described this information as being a “collection of opinions by journalists and bloggers”.

Repubblika had presented a 150-page document accusing Ministers Edward Scicluna, Chris Cardona and Konrad Mizzi of giving the group of investors behind VGH an unfair advantage in the contract’s selection process.

The ministers had said that these allegations were merely speculative.

“I was framed” – Scicluna

Finance Minister Edward Scicluna said that the Court has confirmed that he was being framed. In his words, this set up would have resulted in personal as well as public harm, perpetrated by a group that will stop at nothing.

Mario Schiavone   February 25, 2020
On the date of the 90th Anniversary of the setting up of the Catholic Action in Malta, which was celebrated on the 19th of...

John Paul Cordina   February 23, 2020
Bernie Sanders’ status as the frontrunner in the race to become the Democratic Party’s presidential candidate was confirmed with a commanding win in the state of Nevada.