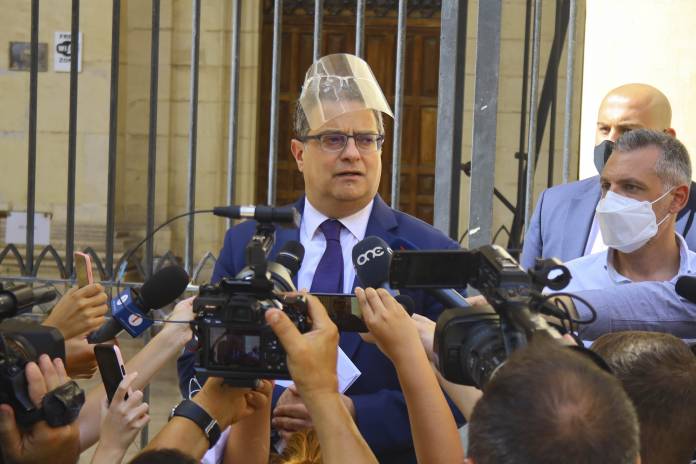 Ex-Nationalist Party (PN) Leader Adrian Delia took to Facebook to publish a memorandum of understanding (MoU) between the Government and Vitals Global Healthcare. He said that this MoU was signed prior to issuing calls for project proposals.

Meanwhile, a press release issued by the PN, stated that yesterday’s testimony in Court confirmed that Minister Konrad Mizzi has bound Malta to pay €100,000,000 in order to buy back Malta and Gozo’s public hospitals. The statement said that even if the original 2015 contract were declared null, the money would still have to be paid. 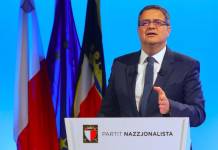 Local reports state that the Permanent Secretary for the Finance Ministry, Alfred Camilleri, testified that the €100 million termination payment clause binding the government on the Vitals hospitals concession agreement is a “contingent liability” that can only be invoked in case of default.

The PN stated that yesterday’s testimony in Court proved that the entire scandal was led by ex-Minister Konrad Mizzi and ex-PM Joseph Muscat. Furthermore, Ministers Edward Scicluna and Chris Cardona did nothing to control the situation.

The statement went on to say that the PM had promised to revise this agreement in February 2020. However, no decision has been made. The PN concluded by saying that Abela’s silence makes him complicit.