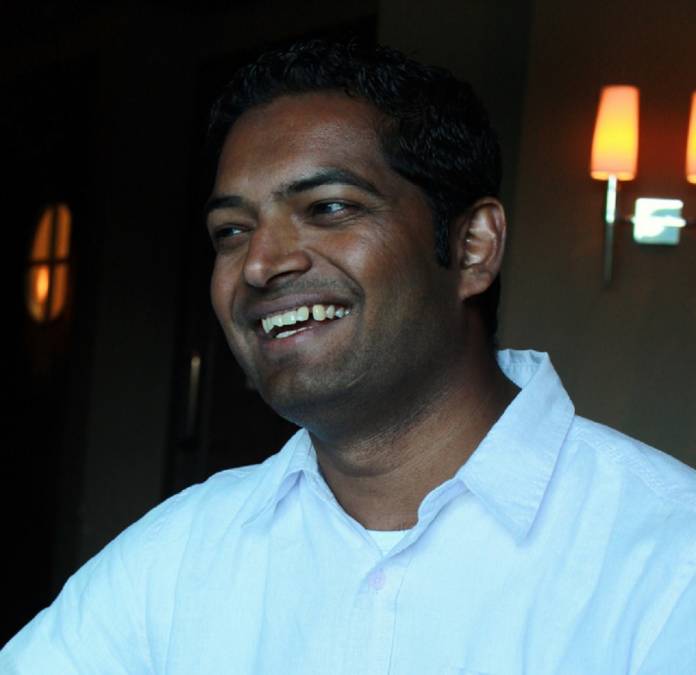 During these past six years, the Maltese government gave over €300 million to Vitals Global Healthcare (VGH) and then to Steward Health Care who was given the concession of 3 public hospitals; Gozo General Hospital, Karen Grech and St.Lukes Hospital.

Former Minister Konrad Mizzi had secured the deal with Vitals Global Healthcare (VGH) during the time he was the Minister for Health.

According to the details published by MaltaToday it was in the third year of operation that Steward Healthcare was given the concession of the 3 public hospitals. 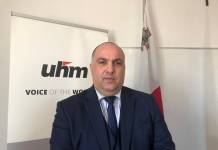 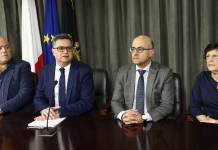 Vitals Global Healthcare has sought concessions similar to the ones it obtained in Malta in other countries, a practice which has continued following Steward’s takeover. 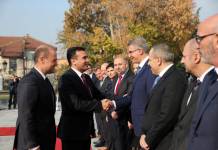 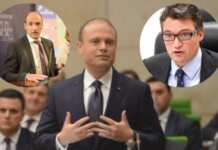