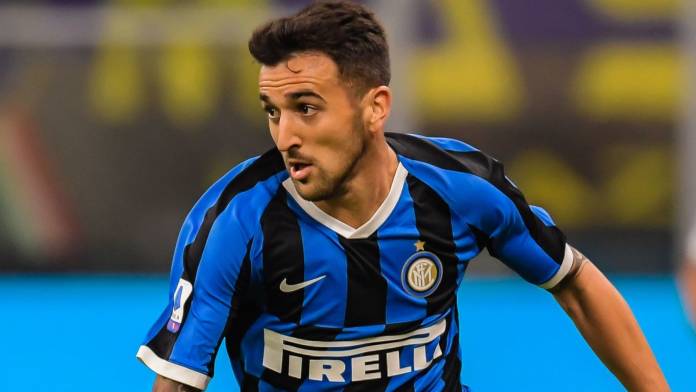 Inter took the top spot of Serie A on goal difference when they launched a terrific comeback against Milan in the Derby Della Madonnina on Sunday night. Milan had taken a two-goal lead in the first half with goals from Ante Rebic and Zlatan Ibrahimovic. Inter came out fighting in the second half and completed the comeback with two goals in two minutes. Brozovic scoring the first with a left-foot volley and the second coming from Vecino who drilled home from 10 yards to make it 2 -2. Inter took the lead when Stefan de Vrij beat Donnarumma with a magnificent diving header. Inter made sure of the three points and top spot when Lukaku scored the fourth with a header late in injury time.

Juventus hopes of defending their Serie A title suffered a major setback when they lost for the third time this season. It was a late penalty scored by Giampaolo Pazzini that saw Hellas Verona record a shock victory of the reigning champions. In an exciting first half, both sides had chances to open the score, but it was the visitors who broke the deadlock in the second half when Ronaldo latched on to Bentancur’s through ball and fire home to become the first Juve player to score in 10 consecutive games. He has now scored 20 goals in 20 Serie A games this season. Verona drew level when ex Liverpool and Sunderland striker Borini took advantage of an error by Miralem Pjanic to slot home the equaliser. Pazzini calmly scored the winner for Verona four minutes from time.

Lazio set a new club record when they beat Parma away from home to go 18 rounds unbeaten. The 1 – 0 victory arrived courtesy of a goal from Felipe Caicedo just before half time after a knockdown from Ciro Immobile. Parma fought back but could not break down a solid Lazio defence.