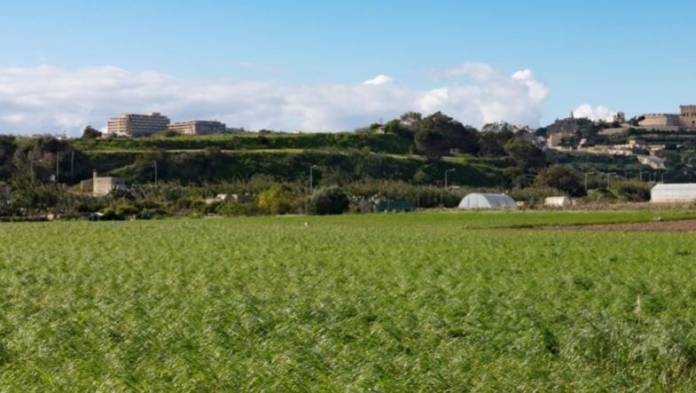 The Grand Hotel Verdala will be demolished and redeveloped into a mixed-use project, the Planning Authority (PA) announced. The authority said the board agreed in principle by granting an outline development permit.

The Planning Authority said that the design and layout of the project will be decided when the full development application of the project is submitted and assessed.

The Grand Hotel Verdala was built in 1970 along the ridge-edge of Tal-Virtu limits of Rabat.

The Planning Board cited that the proposed development has a lesser visual impact on the skyline and landscape of the existing buildings and also from the development permission which was granted in 2000. The permit issued during the year 2000 has not to be utilized in its entirety.

The Planning Authority’s Board has also agreed to sanction the structural internal and external alternations carried out on the existing hotel’s annex.

The annex will not be demolished but will subsequently be adjoined to the new proposed hotel, said the Planning Authority.

The Board has expressed its satisfaction towards this project which will address a number of environmental, visual and traffic concerns that had been raised by a number of objectors, consultees and the Local Council.