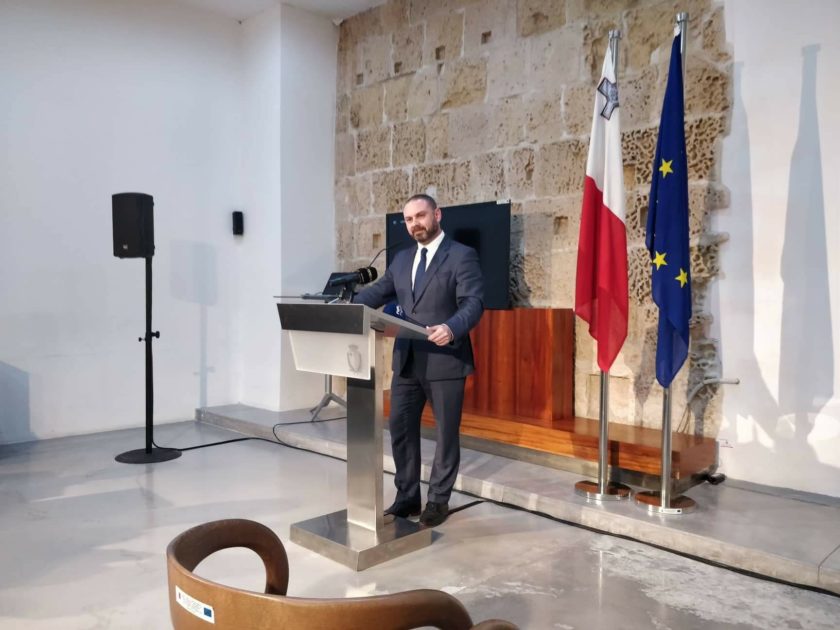 The Venice Commission report recommends the creation of an independent Director of Public Prosecutions.

One of the five recommendations put forward by the Venice Commission, proposes the creation of a new office dedicated to the role of prosecutions, separating them from the Maltese Attorney General.

According to the Maltese Constitution Article 91, the Attorney General is both an independent person responsible for carrying out and ending legal proceedings, and the legal adviser to the Prime Minister. In this latter role, they act in the interest of the state and the drafting of law. The AG is also the chair of Malta’s Financial Intelligence Analysis Unit, overseeing reports that lead to criminal investigation and prosecution.

Added to this is the fact that the AG’s decisions cannot be, ‘reviewed by any other person or authority (thus including the courts) in the exercise of his or her powers to institute, undertake and discontinue criminal proceedings and of any other powers conferred on him or her by any law in terms which authorise him or her to exercise that power in his or her individual judgment. This is problematic in particular as concerns decisions not to prosecute.’

The Venice Commission says that this multiplication of roles is a hangover of British rule, giving the role considerable power.

To this end, it is recommended for the creation of a Director of Public Prosecutions (DPP) ‘with security of tenure should be established, who takes over prosecuting powers and the corresponding staff from the Attorney General, and thePolice, Magisterial inquests should be absorbed into this function. The decisions of this DPP, notably not to prosecute, should be subject to judicial review.’

This recommendation is just one of a number put forward by the Venice Commission, which was requested for an opinion by Ms Aevarsdottir, Chairperson of the Committee on Legal Affairs and Human Rights of the Parliamentary Assembly of the Council of Europe (PACE).

The suggestions also call for the strengthening of the post of the President as well as identifying the boundless powers of the Prime Minister.