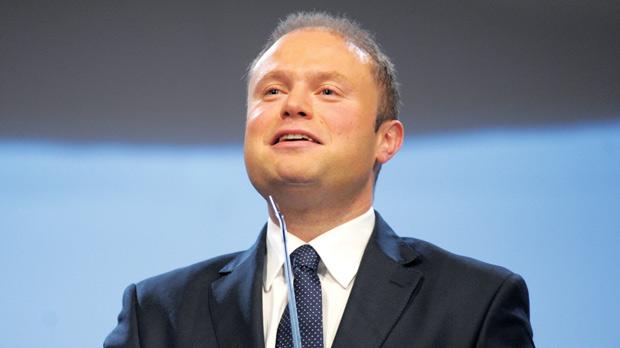 Prime Minister Joseph Muscat said that the government will be implementing a third of the recommendations in the report issued from the Venice Commission. The Prime Minister said this during a political activity in Marsascala.

Muscat said that the Venice Commission has amongst others recommended that the President of Malta gets a two-thirds approval from the Maltese Parliament, and that even though this reform is still not officially in place, a President for Malta will be unanimously approved by the House in the coming days.

Joseph Muscat also invited the leader of the Opposition Adrian Delia to appear in front of a magistrate for investigation on the allegations that are being made by the FIAU.

He also said that checks and balances are done at the end of the calendar year and this year the government will register another surplus in the year ending balance even though the Opposition was quick to publicise the deficit registered in the first two months of the year.

The Prime Minister also said that the best country in the world when it comes to equality and homophobia.

Reacting to Prime Minister Joseph Muscat’s speech earlier today, the PN has said that numerous international and European reports including the European Commission had condemned the the lack of a plan for the Government and it’s reluctance to focus on certain sectors.

They call the Prime Minister unreliable for not having a long-term plan or business for the Labour market, which posed many difficulties for the different sectors.

Where do Abela and Fearne stand on civil rights?

John Paul Cordina   June 30, 2020
Nationalist Party MP Jason Azzopardi was referred to the Privileges Committee after Speaker Anġlu Farrugia ruled that there was a prima facie breach of privilege when he claimed former Prime Minister Joseph Muscat had known of an assassination plot on Daphne Caruana Galizia ahead of the 2017 election.

The price of petrol is the highest in the EU – Alfred A....

John Paul Cordina   July 1, 2020
The Superintendence of Public Health emphasised that as restrictions related to Covid-19 are being lifted, it was important for the public to remain vigilant.